A Chinese leakster which is well known for some of the leaked reports of smartphones just shared a major leak again about the Samsung Galaxy Note 8 and the Galaxy X.  so let us give you more details about these beasts. 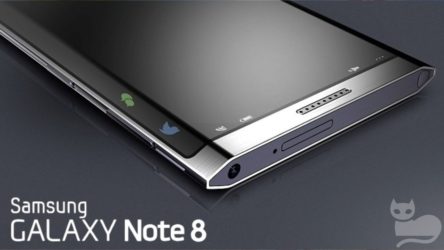 It revealed on Twitter that the Samsung Galaxy X and the Galaxy Note 8 were about to launch this year. After the outrage that happened last year, people so let were so freaked about the Galaxy Note 7 that turned into exploding bombs. But that’s not the case this year, Samsung has decided to deliver something special this year, just to get back the fans trust. The Galaxy Note 8 will be one of the best smartphones when it launches, some of the Note 8 specs will come with a 4K display and maybe a screen size of 6.2-inch with a high resolution.

The Samsung Galaxy Note 8 could come with 6GB RAM and a storage of 32 to 64GB which can be expandable up to 256GB via microSD. The device will also run on the latest Android software which is the 7.0 (Nougat) with a battery of 3500mAh as the Note 7. In order to avoid the same disaster that happened with the Note 7, the South Korean giant is using the best security possibility by testing all next future phones with “8 point battery safety check”. 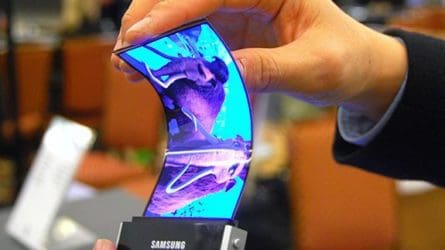 The Galaxy X will probably be a crazy bendable phone, we have also made some articles about this phone, open this link for more details. The Galaxy X and the Galaxy Note 8 will all be powered by the latest Qualcomm Snapdragon 835 and the Exynos 8895 based on the regions of supply. The reports of this leaks posted as ” In a vague tweet mmddj_china suggested that Galaxy Note8 will be available in Q4 2017, leaving followers guessing is he talking about reveal or specific market launch”.

And also confirmed after few minutes that the X was also coming this year, but in the Quarter 3. The leakster says he is a member of Samsung Galaxy Club in China and has a decent track record with this lately.