Recently, there is rumor about Samsung Galaxy J7 (2017) specs. We expected that the phone will come in with more updating features than the J7 (2016) model. Let’s read on and discover! 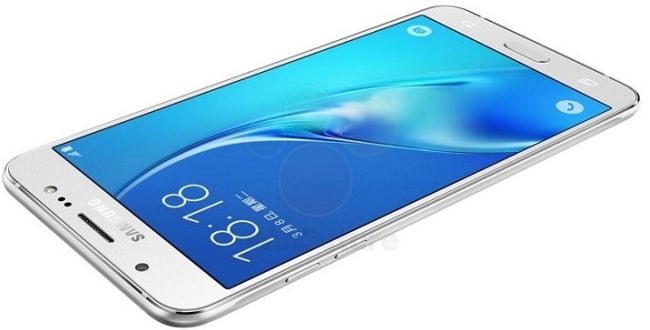 Back in April, Samsung released Galaxy J7 (2016) which is a low-end specs smartphone. Interestingly, it seems that the company is working on the Galaxy J7 for 2017. This upcoming phone will come with some updating specs as well as features in comparison to its predecessor. Let’s read on and see what the renders leaked about Samsung Galaxy J7 (2017) specs.

One of this next generation of Galaxy J7 alterations compared to the J7 (2016) model is the horizontal metallic strip on the back. It is said that this is where the camera with LED flash is housed. Other Samsung Galaxy J7 (2017) specs rumored including camera function and juice pack. The phone will be packed with a combo of 13MP camera at the back coupled with a 5MP shooter on the front for selfie. In addition, to keep the light on, this upcoming J7 (2017) will exploit its power from a 3000mAh battery. 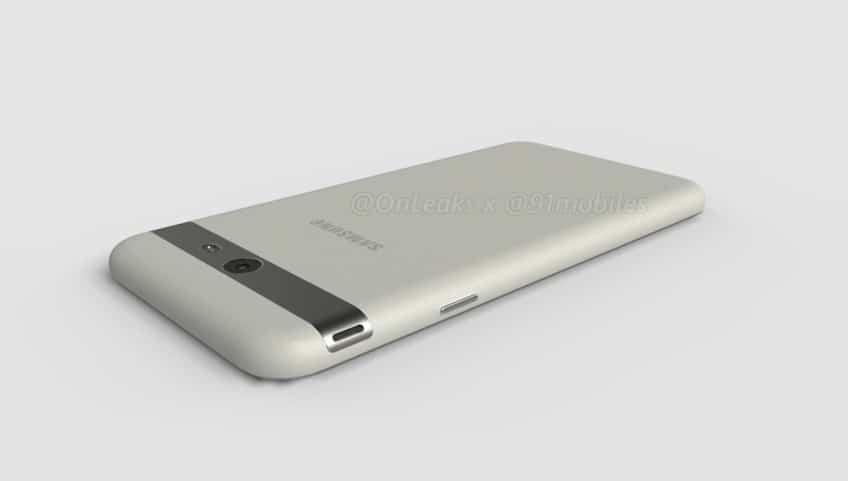 Although the information about memory, inbuilt storage, operating system and chipset is now showed up yet, we expect this next generation of Galaxy J7 will be a mid-range specs handset. Of course, the phone will be launched in 2017, however, its availability as well as the price tag still remains unknown. Stay tuned. We will keep updating the information for you.