Samsung keeps launching some new devices in this 2017. Recently, Samsung Galaxy J7 (2017) and its sibling, Galaxy J5 (2017) have been leaked online with some details. Let’s check them out!

In this 2017, so many new Samsung phones have been released such as Galaxy A7 (2017), Galaxy C9 Pro,… and this giant seems not to stop. Two upcoming devices have been leaked online in the last couple of days and immediately attract a lot of media attention. They are expected to be the next mid-range phone to be launched. Let’s go under the hood to see if they are worth waiting for!

In terms of Samsung Galaxy J7 (2017) specs, it is said to come with a 5.5-inch display with Full HD resolution just like most of the phones in the market recently. Moreover, it will be packed with 3GB of RAM and an expandable internal storage. This handset will be powered by a Qualcomm Snapdragon 625 chipset clocked at the speed of an octa-core. Galaxy J7 (2017) is considered as a new upper mid-range device. 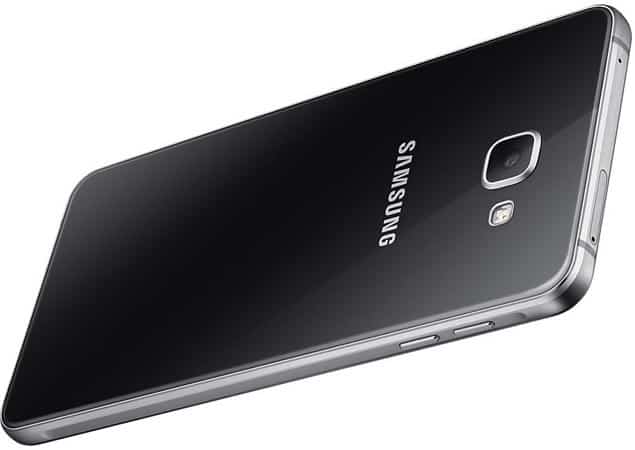 Meanwhile, Samsung Galaxy J3 (2017) is promising to feature a 5.0-inch display with HD resolution. Furthermore, it will be powered by a Qualcomm Snapdragon 430 chipset and a 2,600mAh battery as well. It is reported to offer 2GB of RAM and 16GB of ROM which can be expanded via microSD. Its specs are a little lower than the J7 above and will be an upcoming mid-range phone for you.

Because Samsung Galaxy J5 (2016) was announced in March last year, two new 2017 phones are expected to be unveiled some days in this March or April this year. Until now, there is no information about Galaxy J3 (2017) price as well as J7 (2017) price. Keep following us to update the latest news about them!