After launching C5 and C7 smartphones, Samsung is allegedly preparing for the new member in C lineup: Samsung Galaxy C9. This phone could come with 4GB RAM, 6.0-inch and … 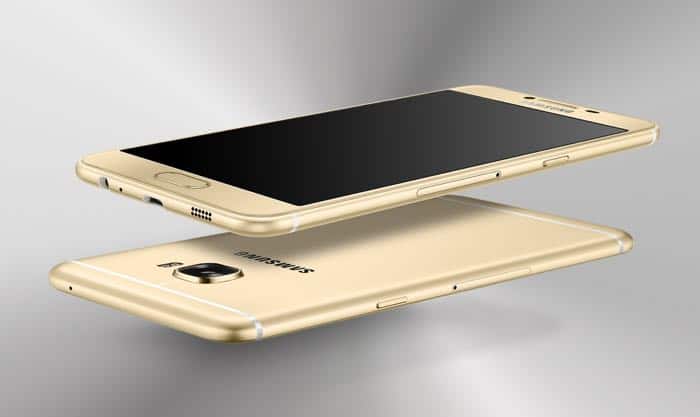 The report comes from SamMobile which points that Samsung is working on a new smartphone in 2016. This phone has codenamed ‘Amy’ and revealed a model number SM-C9000. Last year, Galaxy C7 has a model number C7000. Thus, we predict the new Samsung phone is Galaxy C9 which is a successor of Galaxy C7. Along with leaked images is a couple of  Galaxy C9 specs.

Like Samsung Galaxy C5 and C7, the C9 will also have a metallic unibody but with a bigger screen. As you know, the C7 gets a 5.7-inch fullHD AMOLED display. Each subsequently numbered phone gets a bigger screen. Because the other “9” smartphones like Galaxy A9 or A9 Pro, all have a 6.0-inch display, Galaxy C9 is likely to come with a 6.0-inch display. In terms of other Galaxy C9 specs, there will be a mid-range chipset with 4GB RAM. A 4GB LTE will be packed on board, as well as 32GB of internal storage. 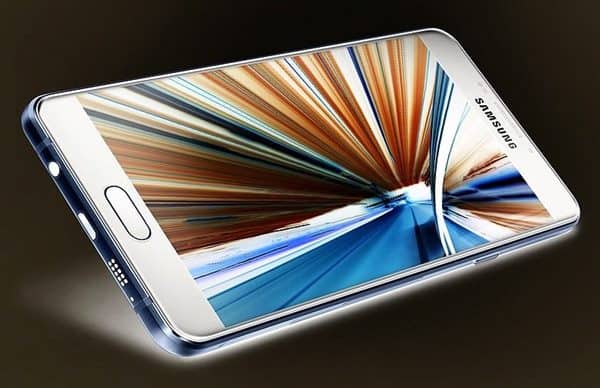 Like C5 and C7, Galaxy C9 could bring users a combo of 16MP/8MP cameras. In addition, while Galaxy C5 has 2600mAH battery and Galaxy C7 has 3300 mAH battery, we expect Galaxy C9 battery reaches 4000mAH capacity. As you see, all Galaxy C9 specs make it a strong device. It could probably be even stronger than Galaxy Note 7!

Firstly, let’s look back Galaxy C5 and Galaxy C7. Both phones offer nice prices when considering their specs. Specifically, Galaxy C5 price is $343 and Galaxy C7 price is $433. So, with a bigger screen, a bigger battery, and a stronger processor, Samsung Galaxy C9 price will definitely be higher than its sibling. A price tag of $480 could be a suitable number, do you agree?