A new flagship from Oukitel is coming soon with a huge battery. The phone will be called Oukitel K6000 Plus with the nickname “Conqueror”. Oukitel K6000 Plus is the latest battery beast from the Chinese Android maker. The phone is also known as the “Conqueror”. So let’s take a look at the specs and see if it deserves this nickname. In terms of Oukitel K6000 Plus specs, it will feature a 5.5″ AUO FullHD screen with Asahi touch glass. The new design makes the phone thinner and lighter than the previous K6000 Pro. The phone is expected to come with 4GB RAM and 64GB ROM, expandable up to 256GB.

The new camera setup is also better than the older Oukitel devices thanks to ditching all the interpolation ideas. The phone features a 16MP primary camera with Omnivision 16880 sensor. It also has PDAF technology for rapid focus. Meanwhile, the 8 MP selfie shooter offers 80 degree wide angle for group selfies. The battery capacity and charging speed of Oukitel K6000 Plus are hard to match. The phone comes with a massive 6080mAh battery which can be charged to full in just 1h40m with 12V/2A charger. 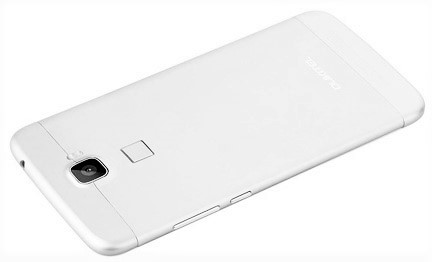 Other features may include support for USB Type-C, fingerprint scanner and 3.5mm audio jack. The phone will run on the latest Android 7.0 version out of the box. The rest of the specs remain a mystery. But as the launch date is getting closer, we expect Oukitel to release everything soon.

Oukitel K6000 Plus: price and availability

Oukitel K6000 Plus release date is expected to be by the end of March. The phone will go on sale immediately after. However, there’s no information about the pricing and the rest of the specs. So stay tuned and keep an eye out for more updates from us in the future.