OnePlus Two is not the only one – A new OnePlus phone is coming in December!

If you remember, in one of our previous articles related to OnePlus, we once mentioned that OnePlus team would release 2 devices this year, not just the OnePlus Two. Specifically, when OnePlus’s CEO – Mr. Pete Lau, was asked if there was any chance that more than one smartphone would debut in 2015, and he answered YES. And lately, USA Today also has quoted the OnePlus’ co-founder, Carl Pei, that another model appearing in the Bluetooth Special Interest Group (SIG) listings could be introduced at the end of the year. We feel like it will be a Christmas present from OnePlus to phone consumers.

After OnePlus Two, the company will have a new OnePlus phone for Christmas this year! 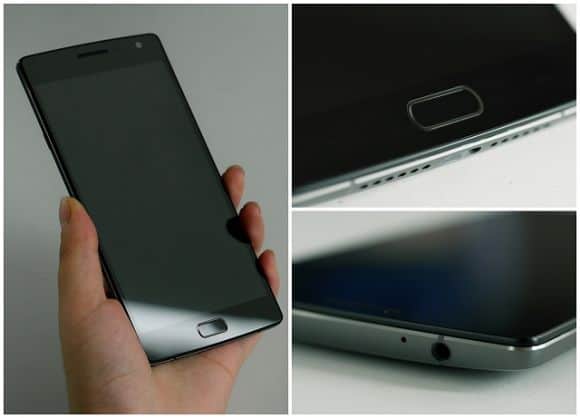 “There’s going to be a second phone this year, before the end of the year. Hopefully for Christmas. It may or may not be (higher spec’d than the OnePlus 2),” said Pei. “When I saw the prototype for that phone I was like ‘holy s— that’s going to be my daily driver’ but then when the OnePlus 2 production version came out it’s also super nice, so its really hard to decide now what to use,” he added. Though, Mr. Pei did not reveal more things related to the new OnePlus phone specs, design as well as prices.

So, back to the early summer this year, we were informed that OnePlus 2 could come with 3 different models as A2001, A2003 (which has been seen on Malaysian SIRIM recently) and A2005. We reckon that 2 of them are the OnePlus Two 16GB and 64GB, but the other is still a mystery. That could be the one for Christmas! 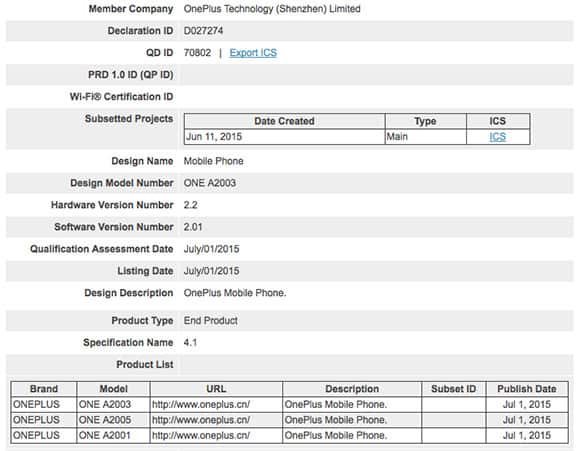 With two new machines in this H2 of 2015, hope that OnePlus will be able to reach their target of selling 3-5 million phones this year!