The next phone after OnePlus 3 is OnePlus 4? Apparently not. This Chinese company is reported to work on a higher version of this latest flagship – the alleged OnePlus 3 Plus. 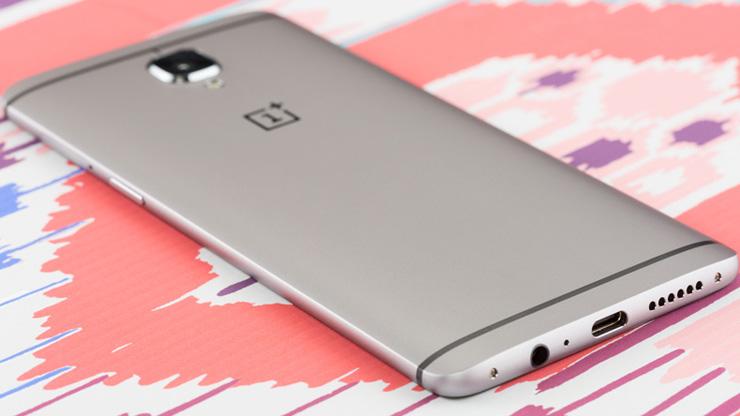 OnePlus 3- the latest flagship of the company- is one of the best devices in the market so far. With a metallic unibody and strong specs, this phone is always on top of the list of best 6GB phones. Back in August, it was said that there would be a mini version of this phone. However, the co-founder of the company- Carl Pei- had shut it down. Now, a new version of OnePlus 3 is alleged to come out. This time, it’s not a mini variant, but a Plus one.

According to our sources, OnePlus 3 Plus will be introduced very soon in the near future. About the design, this plus version will be similar to the original one. The main focus of enhancement is OnePlus 3 Plus specs – expecting to be stronger and better than OnePlus 3 specs. OnePlus 3 has a 5.5-inch Full HD display. So, the “Plus” phone will own a bigger screen with better resolution- a 6-inch screen with 2K resolution. 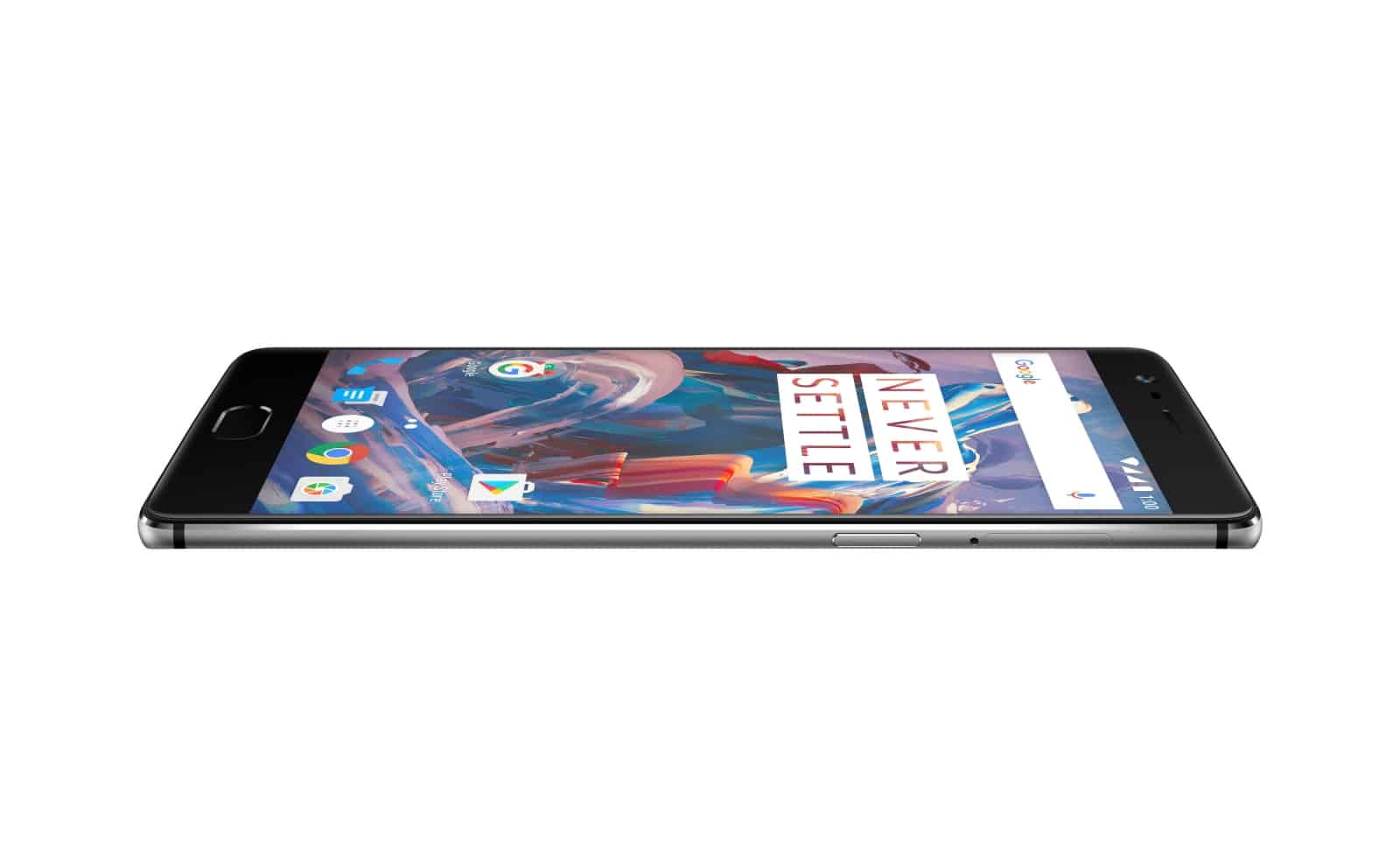 Normally, a bigger and more dense display will consume more battery. That’s why this new version will be backed up with a 3900mAh battery (30% bigger than the capacity from OnePlus 3 – 3000mAh). It will be powered by a quad-core SND 821 processor. On the back, the company may add a dual camera with 13MP resolution or more.

OnePlus 3 Plus: can it be the next Antutu King ?

With SND 821 and dual camera, this phone will join the list of top best devices in the market. When OnePlus 3 was released, it had held the first position on Antutu list of the strongest smartphones for more than 3 months. Now, this place belongs to iPhone 7 Plus having more than 170,000 points. Who knows the new version would do a huge hit and win back the throne!