After OnePus 2, is OnePlus 2 Mini or OnePlus 3 going to be the next smartphone of OnePlus team in this year?

OnePlus 2 has just debuted and receive many positive comments as well as up to 2 million reservations after a short period of time. Perhaps the company was able to predict this situation, so they planned a new device ahead to release at the end of the year.

Well, a lot of people think that the upcoming smartphone will be called OnePlus 2 Mini, belonging to mid-range category with a smaller screen and lower features in comparison with the current flagship. It is also said that OnePlus 2 Mini specs will be still better than others in its kind.

If last time we just got the confirmation of the new OP phone launch, this time, we know a bit more about it. OnePlus 2 Mini will sport a 5-inch FHD display, a Snapdragon 801 2,5GHz chipset, 3GB RAM and a 3,100mAh battery. Actually, those remind us of OnePlus One. So, should they call it OnePlus One Mini instead of OnePlus Two Mini? Or they may let it be a totally new handset with the name OnePlus 3.

Besides, due to aiming at the mid-range phone market, OnePlus 2 Mini will not be likely to come with fingerprint scanner, NFC connectivity or USB Type-C port. As for the launch time, though we used to be informed that OnePlus would have something for us on the Christmas Day, recently we also have heard that OP 2 Mini will appear in the IFA event this year. 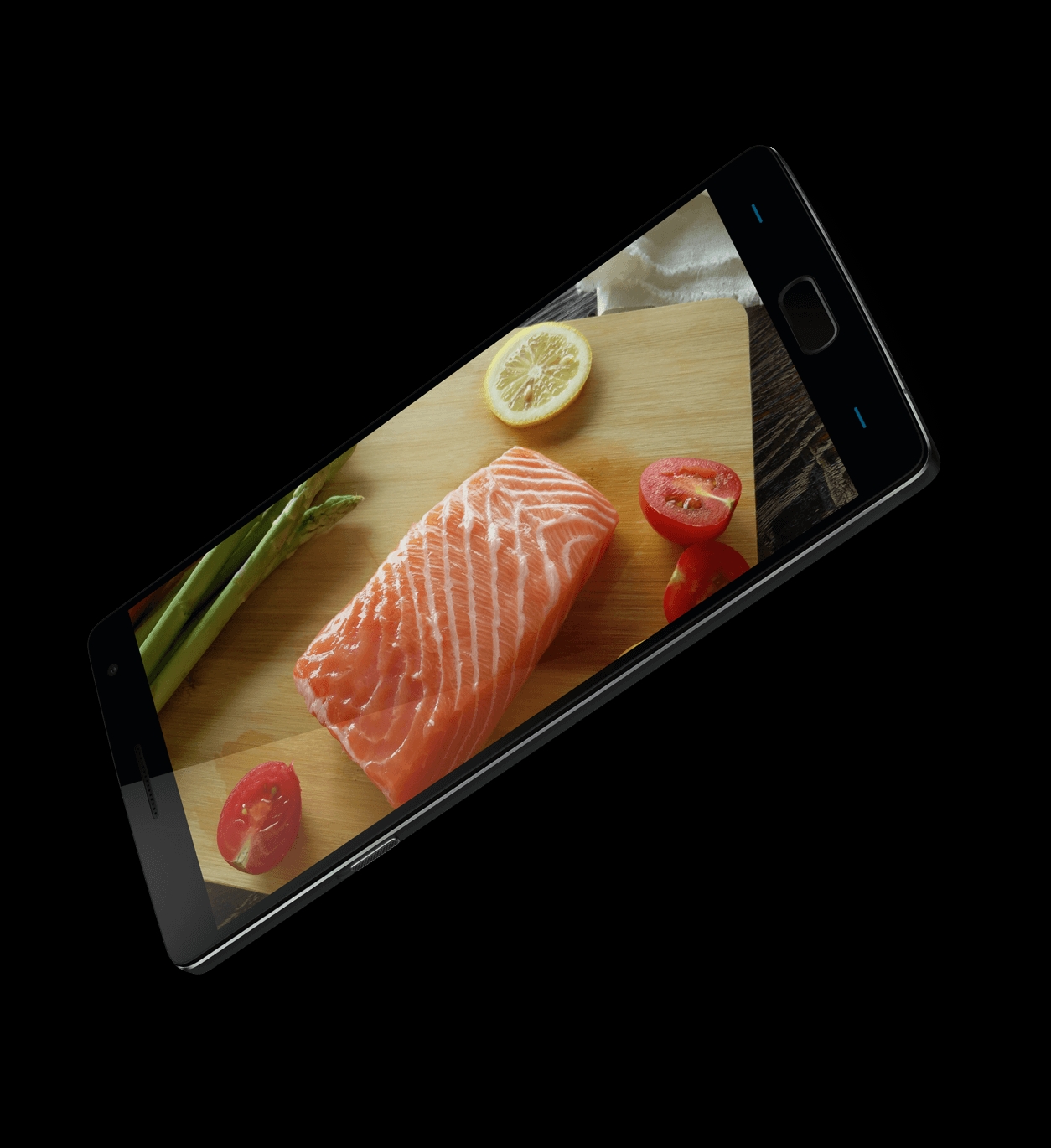 We are curious about the OnePlus 2 price. Many predictions claim that it just can range from $250 to $300 (which can make OnePlus 2 Mini price in Malaysia RM984-RM1,181). Is it reasonable?

To recap, it seems like OnePlus is opening a new path for them into the mid-range field by creating OnePlus 2 Mini. This can make many brands like Samsung, Motorola, Nexus feel a bit “unpleasant” since OnePlus has had quite successful 2 “Flagship Killer” products: OnePlus 1 và OnePlus 2. Therefore, it will possibly happen again with the Mini version.