One Plus One VS HTC One (M8) in Malaysia

The launch of the One Plus One, the “Flagship Killer” was welcomed with a lot of attention worldwide and in Malaysia. The One PLus One will be delivered with customized CynagenMod 11s and has better specs then the HTC One (M8) for a flagship killer price of 290 USD (ca 980 RM). For all those that want the highest specs on smartphone for a tiny budget, will have a great choice with the One Plus One.

Check out our comprehensive comparison of S5 and One Plus One here. 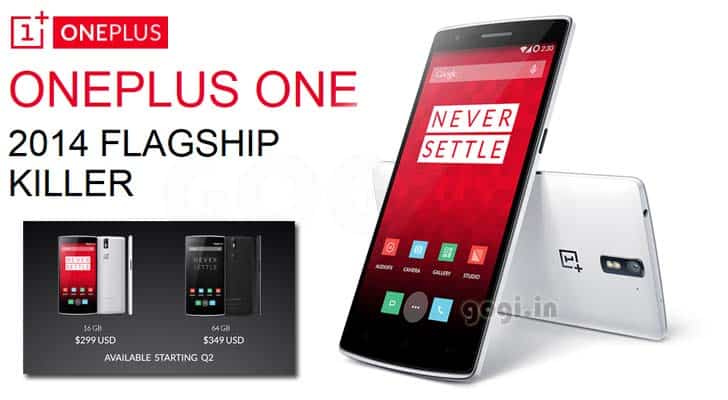 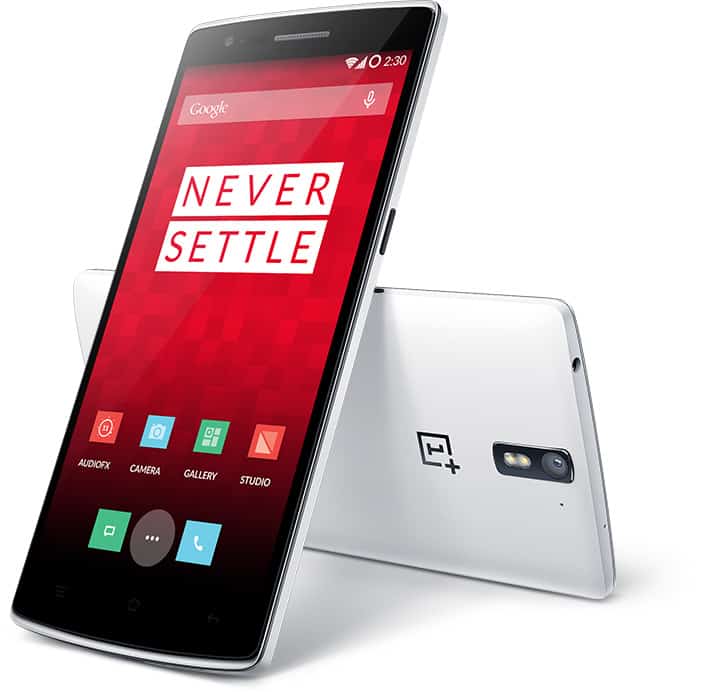 The clear Winner on design and for this round is the HTC One (M8). The One (M8) comes with a beautiful high quality aluminium casing and in top notch quality that we know already from the One Series. While we cant complain about the built of the One Plus One, we must say that the HTC Metal feels more quality and premium compared to plastic casings like the One Plus One and the Samsung S5.

As well the HTC ONE fits better in your hand with its 5 inch display compared to the larger 5.5 inch display of the OnePlus One. This totally depends on your personal opinion of size though, if you like more the “phablet size” of the One Plus One or the sleek 5 inches of the HTC One. 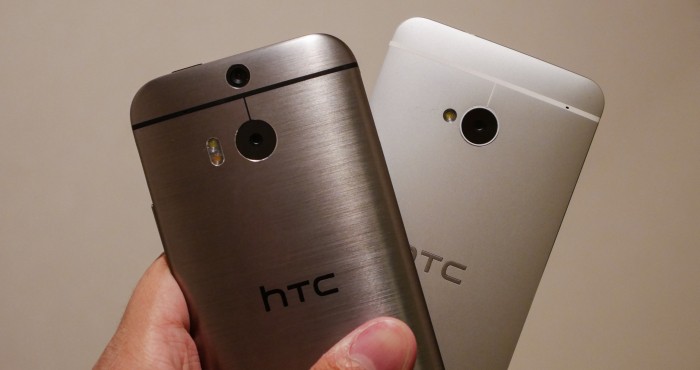 Both smartphones sport powerful IPS LCD displays with a resolution of 1080 x 1920 pixel. While both displays show bright and crisp colors it is worth mentioning that the display of the OnePLus is larger with 5.5 inches vs the 5 inches of the HTC One (M8). Even though both smartphones come with the same resolution and number of pixels on the One PLus One they are spread out on a larger surface, resulting in less pixel density with 401 ppi. The HTC One (M8) has a higher pixel desity with 441 ppi. In actual use both devices have great displays and the user wont see any difference in every day use. 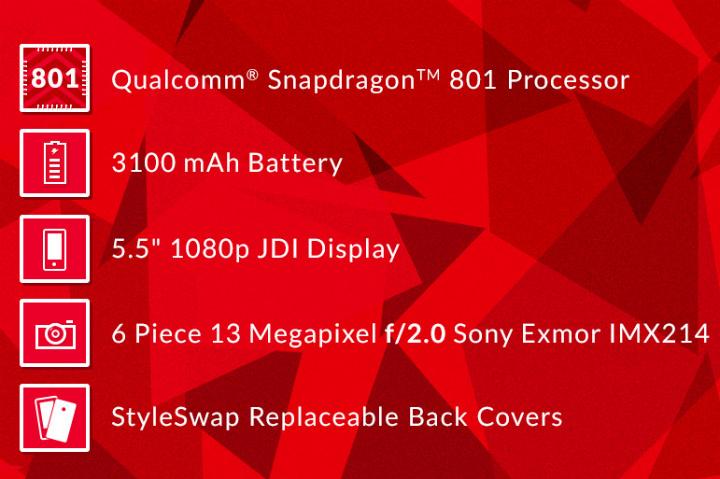 Both smartphones utilize one of the best processors on the market in Malaysia currently : the quad-core Snapdragon 801 processor at 2.5 GHZ and Adreno 330 GPU.

While both smartphones have the same processing power, the One Plus One has one big advantage on specifications. The One Plus One comes with an extra 1GB of RAM onboard, making it awesome 3GB of Memory on Board, as opposed to the HTC One (M8) 2 GB of Ram. This advantage when it comes to RAM should give some solid lead to the One Plus One when it comes to Benchmarking and multi tasking with several Apps. In the end both smartphones will be able to handle all every day tasks. Still its a big advantage that the OnePlus One has 3GB of Ram vs the 2GB of Ram from the Samsung Galaxy S5 or the HTC One (M8).

Moving on to onboard and expandable memory the HTC One M8 has a slight advantage. The smartphone has 16 GB built in storage but you can easily expand via microSD, microSDHC or micro SDXC up to 128 GB. The OnePlus One has no options for memory extension, but it makes up for it with an internal storage option of 64 GB (there is also a 16GB version).

Winner: OnePlus One. While both phones have nearly the same spefications the One Plus One offers better performance and slightly better hardware through the 3 GB of RAM. The HTC One is still a powerful high end smartphone and excellent performer, but its a bit hard to understand why HTC and Samsung wouldnt give 3GB of Ram to their Flag Ship Smartphones in 2014.

The HTC One (M8) has slightly different approch to imaging with its new Duo Camera. The device utilizes two different sensors positioned one above the other on the rear of the smartphone. One is the same Ultrapixel 4 Megapixel Camera from the HTC One (2013). The second is a depth sensor, which tells the M8 which objects are in foreground and which are in background. With this feature users can change the point of focus on the images at any time and it allows for many exciting changes and edits to the pictrues after they are taken. The OnePlus One comes with 13 Megapixel Sony Exmor RS sensor combines with a 6 parts lens with f/2.0 aperture and dual LED flash.

Both devices offer very good camera software packages that allow for a great experience when taking pictures with your smartphone. Also both smartphones come with a 5 Megapixel Front Camera so you can easily shoot Selfies or use Skype and Google Hangouts with your friends and family. 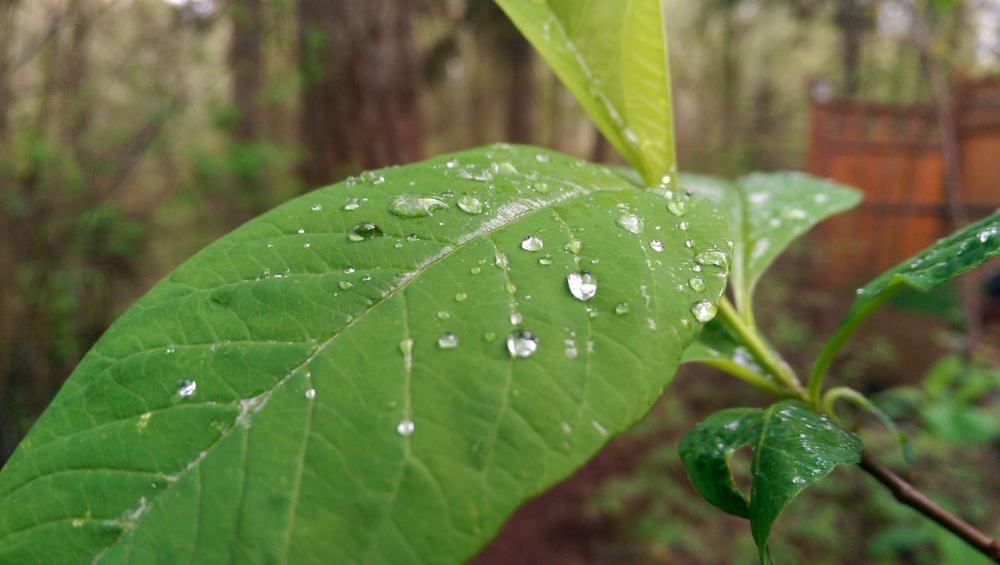 Winner: OnePlus One. While the HTC One takes a slightly different approach and fun approach with two sensors, the One Plus Ones very solid 13 Megapixel Sony Exmor RS could point with us. One of the Areas in where the OnePlus One truly dominates is the software. The One is delivered with a CyanogenMod 11s, which is a special release customized for this smartphone. The CyanogenMod 11s sports stock Android 4.4 KitKat a ton of customisation options and other useful features like the ability to play FLAC flies. Also it offers Voice Command to wake the phone up or store pre-set gestures to command your favorite apps.

The HTC One (M8) uses the newest versions of HTC’s Sense UI, Version 6.0. There are actually not much updates to the new Sense UI apart from some cosmetical changes and some new features like Blink Feed. Blink Feed is a visual newsfeed from HTC which shows content from your social network accounts and newsfeeds.

Winner: One Plus One. With Cyanogen Mod 11s you get total freedom to customize your operating system and the software of the One Plus One. Up till now One Plus has announced the One in 16 Countries at an incredible pricing of 290 USD ( circa 980 RM) and only 349 USD ( 1140 RM) for the 64 GB Version. With this specifications thats very hard to beat. According to One Plus website the phone will be available in Mid May. 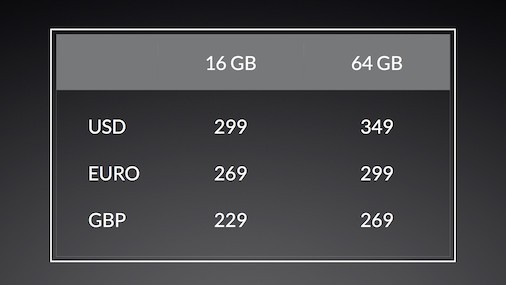 Also the HTC One (M8) is second in our test its still an amazing smartphone with stellar performance. As with the One Series especially the Metal Case give this phone a premium feeling. It will sell at 2399 RM in Malaysia. 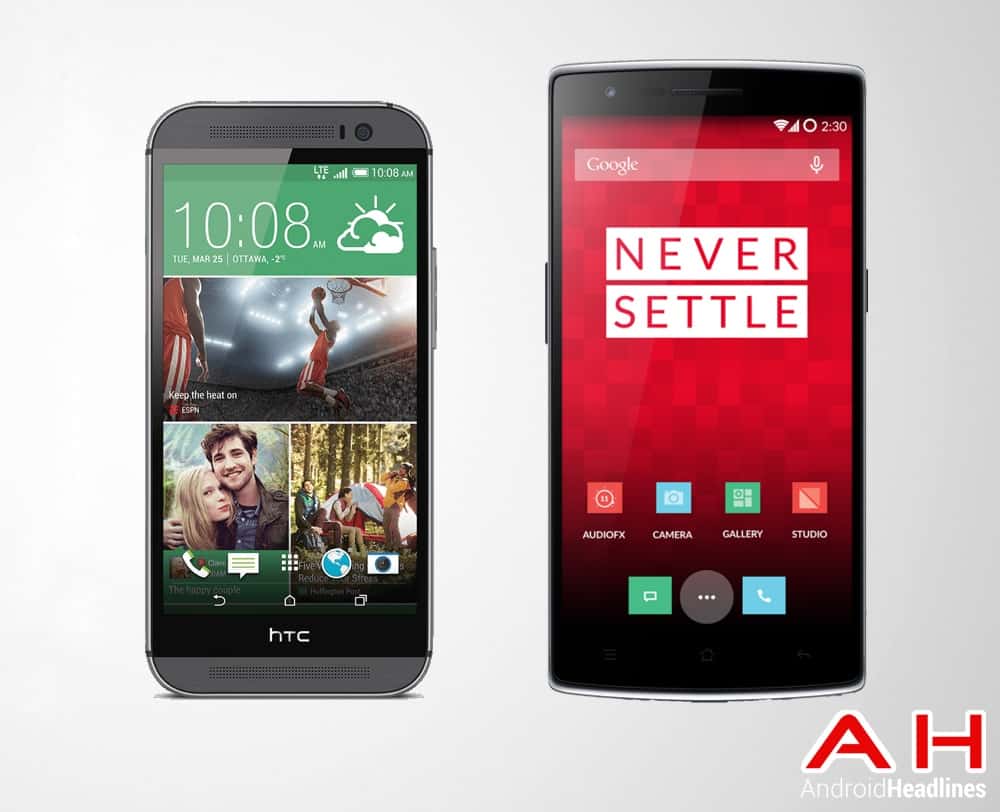