A new device with a stunning design has just been leaked online- Omega phone. Not only does this phone have a beautiful look, but it also comes with many great specs: 4GB RAM, 20MP cam… 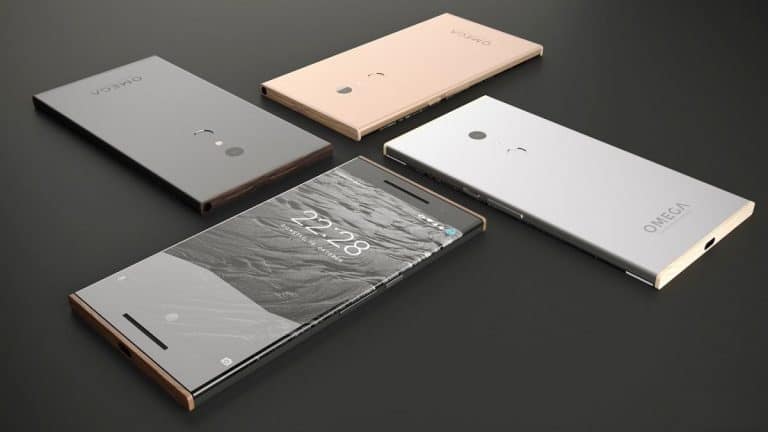 Smartphones are now just not the means of connectivity, they are more than that. Smartphones are accessories which represent the style, the personality of each person. That’s the reason why many brands are trying to make their phones have a beautiful, gorgeous, and standout look. Galaxy S7 Edge is a typical example. Now, we have a chance to see another stunning smartphone – Omega phone which has been leaked online recently.

This new Omega phone comes with a flashy and stunning look. It has a curved edge to edge display. It seems that this phone brand was inspired by Samsung when adding the curved edge display to their handset. However, the curviness of these edges is not as much as Samsung phones. Omega is an all -in- one metallic, thin, and flat device. This phone comes with a capacity home button and a dual speaker on the top of the front panel. 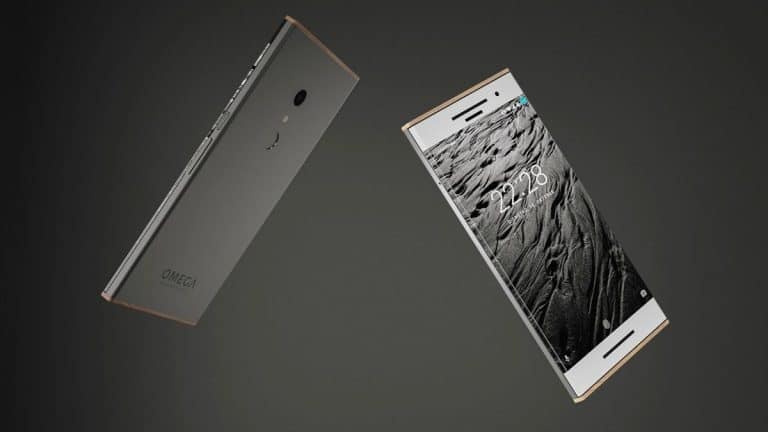 In terms of Omega phone specs, it is powered by an octa-core SND 652 processor and runs on Android 6.0.1 Marshmallow. There will be 4GB RAM paired with 128GB ROM which can be expanded up to 256GB. This new device will have a 5.5-inch Full HD display protected with Gorilla Glass 4. If you are a photography lover, you won’t be disappointed with the phone camera. It sports a 13MP selfie snapper and a 20MP shooter on the back. Omega is backed up with a huge 4000mAh battery capacity. In addition, there will be a fingerprint sensor on the back and a USB Type-C.

This Omega device is a phone having the best of both worlds. It owns a gorgeous and flashy design, as well as huge specs. With this look and these specs, Omega will make a big hit in the market. And it’s gonna be the tough rival to many other phones. Hopefully, this phone will come out in the near future.