Nokia will supply China Mobile with a million TD-LTE devices

Nokia is going to provide one million TD-LTE devices for China Mobile and authorize Nokia Networks to supply this world’s largest mobile operator with their TD-LTE-Advanced tech! 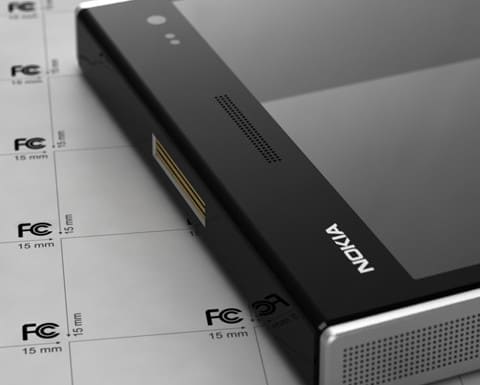 Previously, China Mobile has announced the plan of installing a million TD–LTE base stations at the end of the year. Winning the contract also makes Nokia Networks become the telco’s the largest foreign vendor in China, a market that already has a lot of strong and rich domestic vendors.

“This deal is a big achievement that makes us the number one non-Chinese network vendor in China for the third year in a row,” said Mike Wang, President of Greater China for Nokia Networks.

Specifically, the TD-LTE-Advanced technology Nokia Networks will provide China Mobile is based on the Flexi Multiradio 10 Base Station. It can support a wide range of frequency bands such as 2.6GHz (band 41), 2.3GHz (band 40) and 1.9GHz (band 39). Moreover, using carrier aggregation software can enable macro and small cells to run more efficiently since it combines various available spectrums to help transfer data quicker.

According to Nokia Networks, they have 50 commercial references on 6 continents in terms of delivering TD-LTE radio technology. That is quite an impressive number!

All of this seems somehow confirms again the reputation, strength and capabilities of Nokia in general, signaling a great development as well as comeback next year! Let’s wait and see!