Today, we bring two upcoming flagships from Nokia and OnePlus to the battle. Let’s see if Nokia P1 vs OnePlus 4: which one will be the winner? 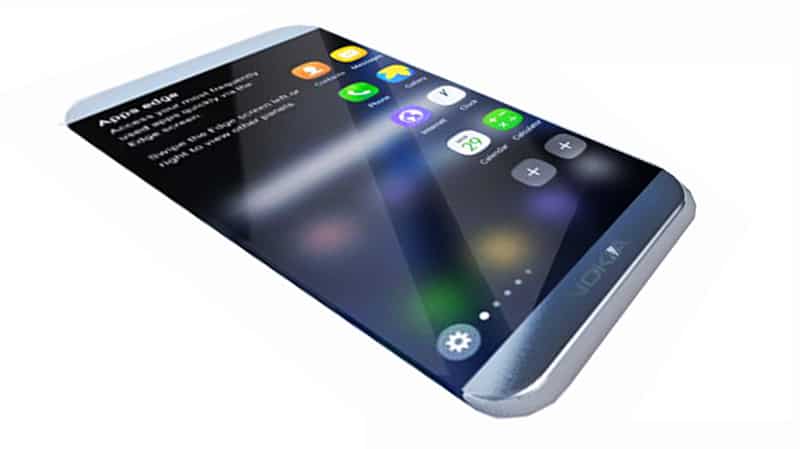 Both Nokia P1 and OnePlus 4 are on the way and expected to launch in this 2017. They are all premium phones with high-end specs. Under the hood, both will be powered by the latest Snapdragon 835 with up to 8GB of RAM. With this strong processor, they are promising to perform smoothly even with hard multitasking and will not let you down.

In terms of the cameras, Nokia P1 is said to sport a 22.6MP rear camera with Carl Zeiss lens. Meanwhile, OnePlus 4 will support a dual 16MP main shooter paired with a 16MP front-facing camera for your photography. As we can see, the cameras from them are all amazing. We need more review with two phones hands-on to find out which one is better. 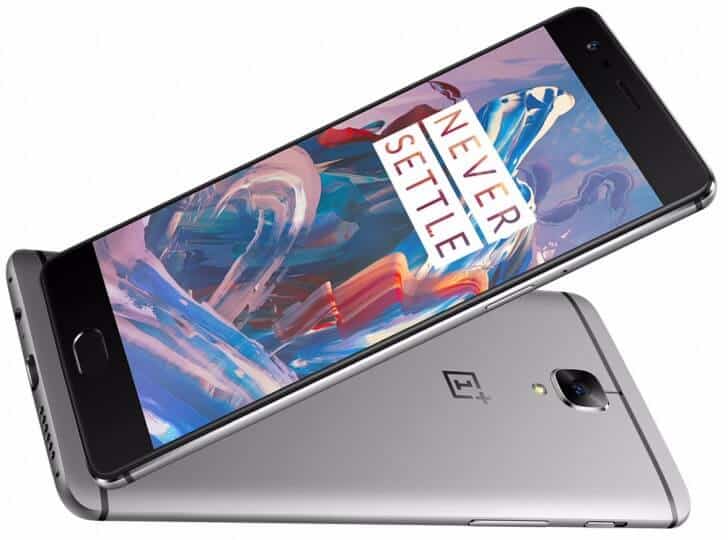 As for other specs, Nokia P1 will mount a 5.3-inch display which is similar to the display on OnePlus monster. Besides, Nokia P1 is available in two versions: 128GB and 256GB of ROM. OnePlus 4 only has the 128GB ROM version. All versions are non-expandable by microSD card. On the other hand, the 4,000mAh battery inside OnePlus 4 is bigger than the 3,500mAh battery of the Nokia phone.

The battle from Nokia P1 specs and OnePlus 4 specs is neck-to-neck, the winner is still a mystery. Let’s see if this price battle can unveil the winner. Nokia P1 price is expected to come from $800 for the 128GB ROM version and $950 for the higher version. Otherwise, there is no information about OnePlus 4 price until now. However, it obviously won’t come at a budget price. Let’s wait for their launch date to know more!