Nokia has made quite a comeback this year. However, the brand has not introduced a flagship smartphone yet. Nokia 9 is expected to be one, as well as Nokia P1 and C1. Let’s have a look at Nokia P1 vs Nokia C1, to see which one of these beasts is better! 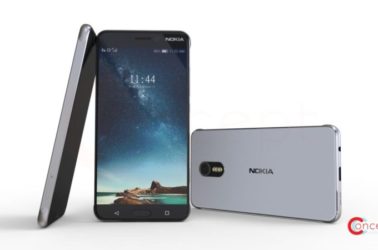 First of all, in this Nokia P1 vs Nokia C1 battle, let’s talk about what the two smartphones offer in terms of performance. Let’s see Nokia P1 specs first: it has a SND 835 processor under the hood, along with 3GB RAM, and 32GB ROM. For Nokia C1 specs, it will house a SND 835 chipset, with 4GB RAM and 32/64/128GB ROM. We can see that the Nokia C1 may provide a little bit better performance, and it is also more flexible on the storage.

Next, we will take a look at battery. Nokia P1 battery has a capacity of 3200mAh, while the capacity of Nokia C1 battery is 3210mAh, and both will support quick charging. There is not much difference in battery between the two. Nokia P1 will sport a 5.3″ Full HD display, while Nokia C1 will feature a 5.0″ Full HD screen. The default OS of both phones would be the latest Android 7 Nougat, with Nokia C1 running the latest version 7.1.1, while Nokia P1 has the 7.0 version. 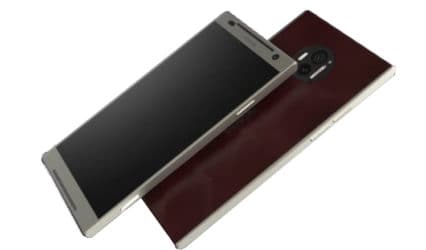 Now, let’s look at the camera in this Nokia P1 vs Nokia C1 contest. Nokia P1 camera features a 22.6MP rear camera, and likely will be a Carl Zeiss lens. Nokia C1 camera at the rear will have dual 12+16MP lenses, with triple flash. So, the main camera of Nokia C1 wins for photography. For selfies, the specs for Nokia P1 has not yet been revealed, while Nokia C1 will have a 12MP front camera. As it stands, Nokia C1 wins in terms of photography.

Now comes the pricing in this Nokia P1 vs Nokia C1 battle. Nokia P1 price has not been hinted yet, while Nokia C1 price is expected to be about RM. 1547. As it stands now, the Nokia C1 wins for a slightly better performance and excellent camera. Which one do you prefer?