Nokia P1 vs Nokia 8: next Nokia phone to launch?

There are rumors that Nokia is working on a new flagship and there are also reports of Nokia 8 and Nokia P1 floating around. So let’s see which device will be released next and find out who would win in a Nokia P1 vs Nokia 8 showdown! 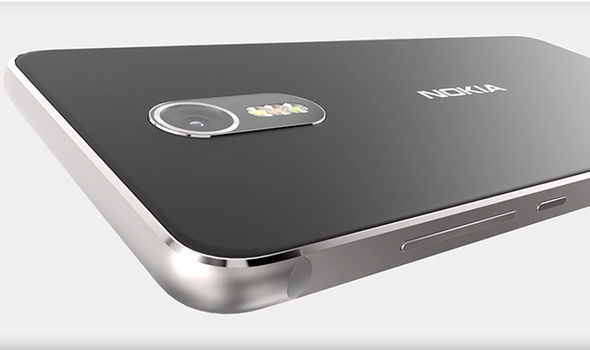 First, we are going to see how these two phones do in a Nokia P1 vs Nokia 8 hardware comparison. According to many sources, both phones will be powered by a Snapdragon 835 octa-core with 6GB RAM. However, Nokia 8 will come with 64/128GB ROM, while Nokia P1 offers 128/256GB ROM. Seems like in this aspect, Nokia P1 has a slightly better advantage.

Moving on to the camera aspect, Nokia 8 cameras feature a 24MP rear camera and a 12MP selfie camera. The back camera comes along with OIS and dual LED, capable of recording [email protected] videos. Meanwhile, Nokia P1 boasts a 22.6MP back camera with Carl Zeiss lens. There is no further information about these devices cameras so we will have to wait until their release dates for a better image quality comparison. 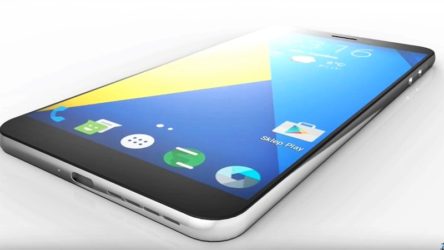 One other noticeable different between these two phones would be the screen size. Nokia 8 will have a 5.7″ 2K Super AMOLED display, while Nokia P1 display is 5.3″ 2K IGZO. If this is true, then Nokia P1 will have a sharper screen with higher pixel density than Nokia 8. Overall, in this Nokia P1 vs Nokia 8 battle, both phones stand their grounds and it’s hard to decide the real winner.

Nokia 8 price is expected to be around $500 ~ RM. 2225, while Nokia P1 price tag is around $800 ~ RM. 3560. However, keep in mind that there is no official confirmation about these phones yet, so things may be different when they are released. The big question is which device will be released next? Or will we see both of them this year? Stay tuned if you want to find out the answer!