Nokia, from many believed to be dead after the acquisition by Microsoft stays in the news. First Nokia is launching a new low-cost Android tablet now the Nokia Lumia took the “world largest selfie” up to date. The picture was taken by the Nokia Lumia 730 that is officially ” Made for Selfies” with its 5MP Front Camera. Arranged by Microsoft and CocaCola was a Selfie taken of 1151 people taken by the 5 Megapixel Camera of the Lumia 730. The “World’s biggest Selfie” was taken in Bangladesh, and all participants needed to sign in to join the Selfie.

Previous Selfie Records by Guiness Book of Records are the biggest selfie chain, with 279 people standing in line and taking selfies. Also the internet hyped Oscar Selfie from Ellen DeGeneres got approved. Microsoft and Nokia are still waiting for confirmation if the picture really will make the “worlds largest Selfie”. 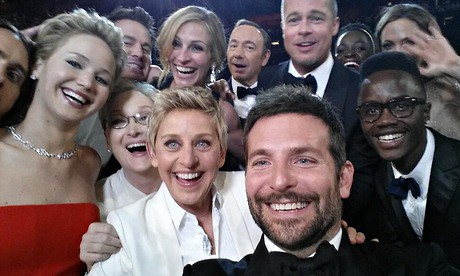 There are already some competitors with the same Idea, as Lava tried to get the record by taking a selfie of 1000 people with the camera of their Iris X5 phone. This selfie has not been confirmed either though.