Nokia is coming back!

Nokia is coming back. Nokia has been going for a long journey. It came from the most worldwide mobile phone brand to the one who sold a whole cellphone business to Microsoft, and now it’s returning. With the Nokia C1 – the new Android phone, Nokia is expected to gain back its position this business. 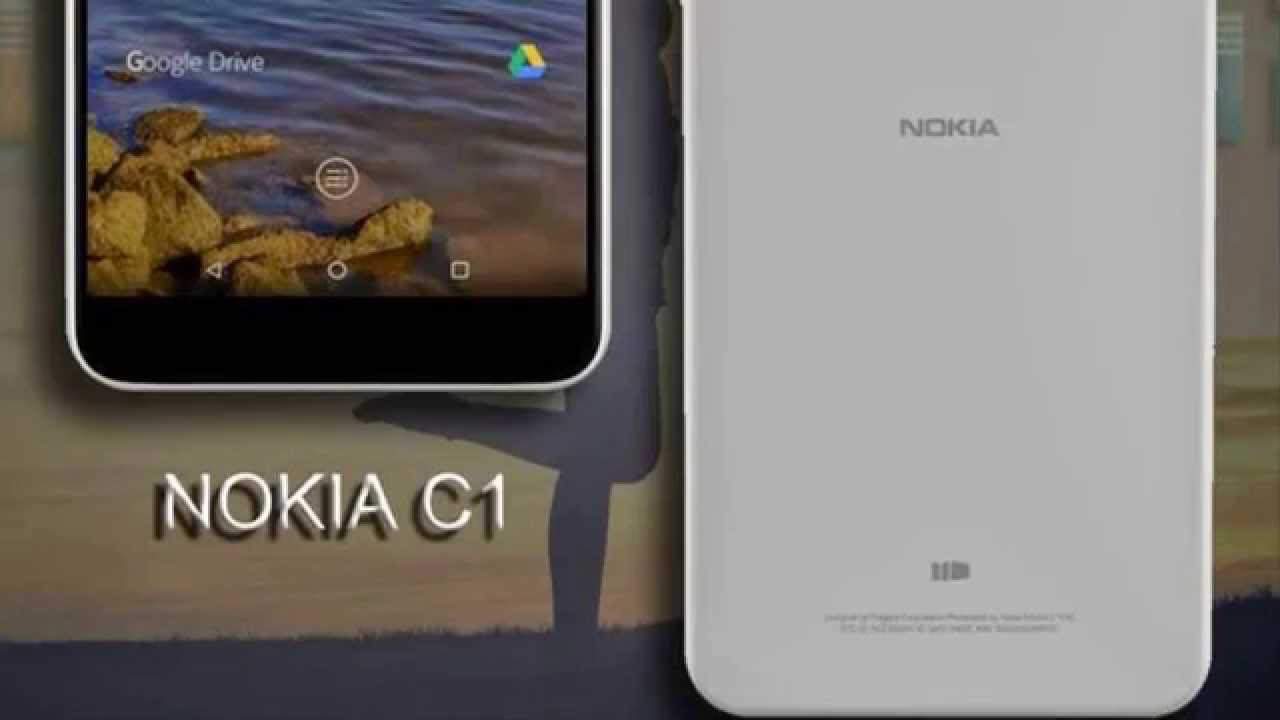 Nokia is coming back: it’s time

Nokia used to be the most popular name when we talked about phones. This brand dominated in the phone market for more than 14 years. Even after the appearance of iPhone and Android smartphones, Nokia still proved itself was the favorite brand. Everything was on track, until 2010. This year and the next 3 years, they’d been through a huge crisis. There were a huge losses of their revenue, about €4.1 billion at this time. And Nokia had to lay off 24,500 employees by the end of 2013. It couldn’t keep peace with its rivals. So Nokia decided to sell the whole phone business to Microsoft and found the other business field to focus on.

Since the acquisition happened, Nokia has been involved in a lot of business. It acquired Alcatel-Lucent (for better networking), manufactured a VR camera for film making, even bought a French health tracker start-up. It’s having an ambitious to be a powerhouse in many fields. And now, Nokia is said to have intention of re-entering the cellphone market. Nokia used to nail it on the phone division. And now, Nokia is coming back to this field. Because the non-compete clause with Microsoft will expire at the end of 2015. (the non-compete clause  prevented Nokia from releasing phone under the Nokia brand). 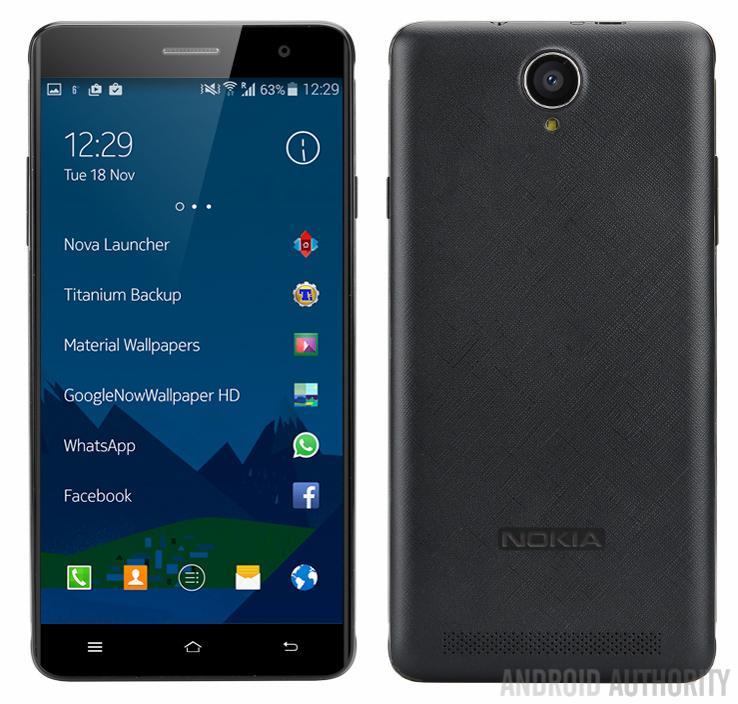 Despite the non-compete clause, Nokia was still able to launch its Nokia 1 tablet. And Nokia did that by licensing the N1 to Foxconn. This time, however, Nokia is coming back and releasing a smartphone by its own. And this smartphone is an Android phone. Something that the company had missed for a decades. The Nokia C1 is expected to bring the Nokia name back to the mobile phone world. This handset could be the opening for Nokia’s journey on earning the market share from its rivals.

This C1 might be powered by an Intel Atom chipset and Android 6.0 Marshmallow. There will be 2GB of RAM along with 32GB of internal storage. The device will feature a 5-inch display Full HD along with 3000 mAh battery life. The phone will likely have an 8MP camera on the rear with auto-focus mode as well as LED flash. It could also sport a 5MP front-facing snapper and a Micro USB port. This Nokia C1 release date is expected to be on September, 2016. The Nokia C1 price is expected to be about $194.