A more affordable smartphone from BlackBerry was announced today. So let’s have two old giants fighting each other in this Nokia 6 vs BlackBerry Aurora to see who is better. 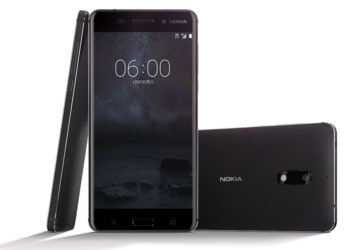 First, we are going to see how these two phones do in a Nokia 6 vs BlackBerry Aurora hardware comparison. In terms of Nokia 6 specs, it is powered by a Snapdragon 430 1.4GHz octa-core. The phone comes in two variants: 3GB RAM + 32GB ROM and 4GB RAM + 64GB ROM. Meanwhile, BlackBerry Aurora specs include a Snapdragon 425 1.4GHz quad-core processor, along with 4GB of RAM and 32GB ROM. It seems that 4GB RAM Nokia 6 will have better performance than BlackBerry Aurora.

Moving on to the camera aspect, Nokia 6 cameras feature a 16MP rear snapper and an 8MP selfie shooter. The back camera comes with phase autofocus and dual-LED flash, capable of recording 1080p@30fps videos. Meanwhile, BlackBerry Aurora boasts a 13MP camera on the back and an 8MP camera on the front. There is no further information about BlackBerry Aurora cameras so we will have to wait for an in-depth review of them at a later day. 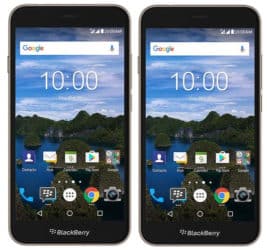 Nokia 6 price is expected to be around $250 ~ RM 1112 for the 3GB RAM model, while the 4GB RAM version remains unknown. BlackBerry Aurora price tag is around $270 ~ RM 1201. Both phones have somewhat similar specs and price, so it will be a tough choice for any Android fans out there. However, a BlackBerry phone without a physical keyboard is something that fans may not like.