There a new smartphone that will soon launch, the Predator 6, so let’s see what a comparison of the Nokia 6 vs Acer Predator 6 will give. The best will definitely be a beast… 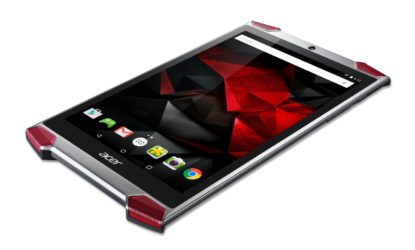 The Nokia 6 vs Acer Predator 6 phones actually are the phone that we will put to battle today, so read the full article if you want to know which one is the winner. The Nokia 6 specs come with its 5.5-inch FHD with a (1080 x 1920 pixels), while the Predator 6 specs will feature a 6.0-inch IPS LCD. The Nokia 6 is powered by a Qualcomm MSM8937 Snapdragon 430 with 4GB RAM, and the Predator 6 will be powered by a MediaTek chipset MT6797 and Helio X20 with 4GB RAM. Their specs show that they are all equal in terms of specification.

The Nokia 6 comes with 64GB ROM which can be expanded up to 256GB via microSD, while the Predator 6 storage is not revelaed yet. The Nokia 6 cameras come with a 16MP primary and 8MP for selfies, the Predator 6 cameras will offer a 21MP on the rear and maybe 12MP, so we believe that the Predator will offer a better photography experience. Nokia 6 run Android 7.0 with a 3000mAh non-removable battery, and we don’t know yet what the predator will bring in term of OS and battery. So you better buy the Nokia 6 as it is available for sale now. 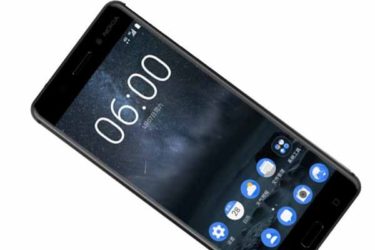 The Nokia 6 vs Acer Predator 6 will offer connectivity options of LTE, Wi-Fi, GPS, Bluetooth, USB OTG, FM, 3G, and 4G. The Predator 6 was announced on March 20 by Acer, and it seems that the phone will launch soon. As we just said, the Nokia 6 was released since January 2017 with Android Nougat which is the latest software. We also don’t know which one is really the best as the Acer full specs are not revealed yet, let’s wait until the Predator 6 gets officially unveiled, then we will do another final comparison for you to go for the best one.

The Nokia 6 price is Rs. 16990 and is already available for sale, the Acer Predator price will soon be announced by Acer. Are you going to buy the Nokia 6? or will you wait for the Acer to launch officially? Let us know.