Nokia is really successful with its return this year. The Nokia phones always drive fans crazy and totally beat other rivals available in the market. How about the battle between those Nokia phones? Let’s read the article to find out Nokia 3 vs Nokia 5 vs Nokia 6: who will win? 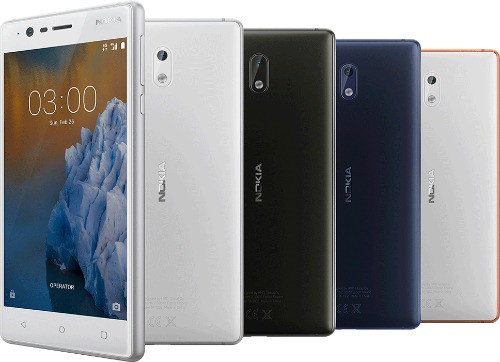 Nokia 6 has been released in the early 2017 and immediately becomes the hottest name ever. Recently, this manufacturer has announced two more smartphones dubbed Nokia 3 and Nokia 5 at the MWC. Nokia 3 is powered by a Quad-core 1.4GHz Mediatek MT6737 processor. Nokia 5 comes with an Octa-core 1.4GHz Qualcomm Snapdragon 430 processor which is the same as Nokia 6’s. Thus, Nokia 3 clearly does not have an advantage when compared to others in this platform battle.

As for the cameras, Nokia 3 sports an 8MP main shooter, Nokia 5 has a 13MP and Nokia 6 has a 16MP primary camera. All of them feature an 8MP selfie snapper on the front. As we can see, Nokia 6 once again wins this camera battle with the best rear camera. It is easy to understand because Nokia 3 and Nokia 5 are targeted the lower market segment than Nokia 6, their specs have to be a little bit medium thus. 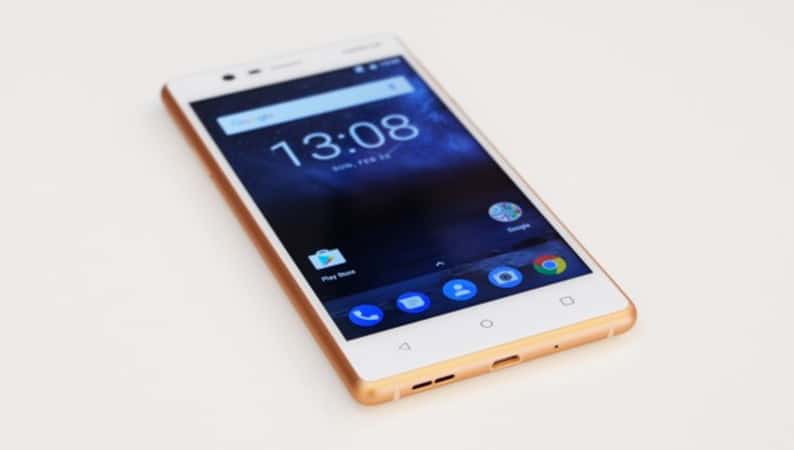 Besides, Nokia 3 has a 5.0-inch HD display which is the smallest. Nokia 5 mounts a 5.2-inch screen size and certainly, Nokia is the best with a 5.5-inch Full HD display. Both Nokia 3 and 5 are packed with 2GB of RAM and 16GB of internal storage. Meanwhile, Nokia 6 offers up to 4GB of RAM along with 64GB of ROM. On the other hand, Nokia 5 and Nokia 6 are fueled by a 3,000mAh battery inside while Nokia 3 only has a 2,650mAh battery.

In the specs battle, Nokia 6 specs really beat Nokia 3 specs and Nokia 5 specs in every round. Let’s see if this price battle can reverse the situation. Nokia 3 price is around $146. Nokia 5 price comes at around $200. Finally, Nokia 6 price is $250. Overall, if you are looking for a smartphone with good processor as well as smooth performance, you can consider buying a Nokia 6 because $250 is still a budget price when compared to other devices with similar specs in the market recently.