Nokia 2017 VS HTC Desire 10 Pro: the tough battle between two 4GB RAM smartphones from HTC and Nokia. Which one will be the champion? Let’s have a look! 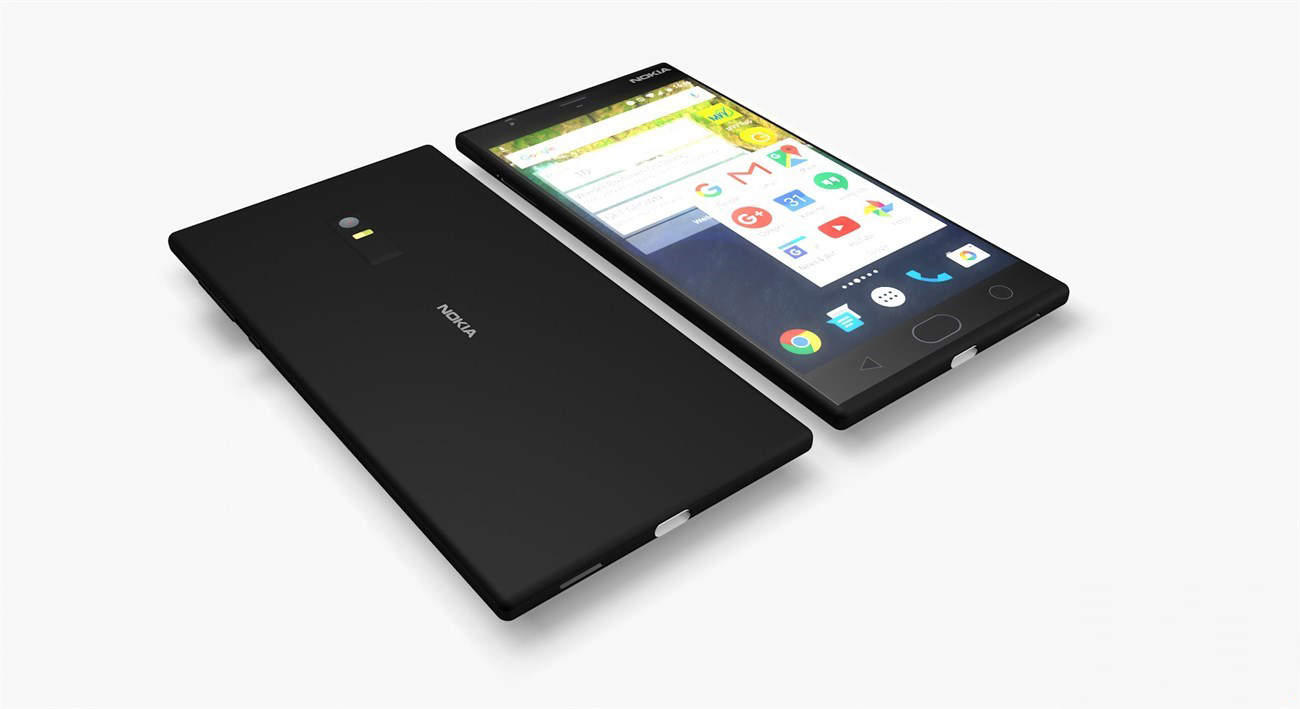 First, let’s come to the processor of Nokia 2017 and HTC Desire 10 Pro. Under the hood, the new Nokia 2017 is powered by an octa-core SND 653 processor. On the other hand, the phone from HTC runs on MediaTek Helio P10 processor. Both HTC and Nokia phones pack 4GB of RAM. So, with Nokia phone, you will have better, faster, and stronger performance.

In terms of cameras, Nokia equipped their device with an 8MP selfie snapper and an 18MP primary camera on the rear panel. If you expect a phone with awesome PureView cameras, this phone may let you down. Meanwhile, Desire 10 Pro will offer you better shots with a 13MP front shooter and a 20MP main cam with f/2.2 and dual LED flash. 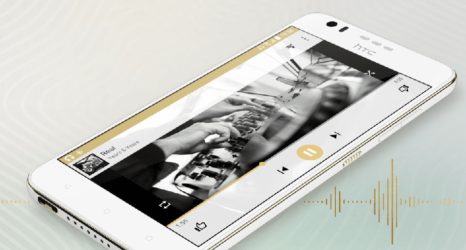 In the exchange, Nokia 2017 defeats its rival with a better 5.5 -inch Super AMOLED 2K display, bigger 128GB of expandable inbuilt storage, a newer Android Nougat OS, and a bigger 3500mAh battery. These features on HTC Desire 10 Pro are a 5.5-inch Full HD display, a 64GB of expandable ROM, Android Marshmallow OS, and a 3000mAh capacity.

In the Nokia 2017 VS HTC Desire 10 Pro specs battle, we can see that Nokia 2017 surpasses the one from HTC in almost every spec. It comes with a stronger chipset, a huger battery, bigger storage, and better display. With all these specs, Nokia 2017 price is expected to be in the range of $400 – $500. On the other hand, HTC Desire 10 Pro price is quoted at about $393. So, if you want a phone with strong performance or you are simply a Nokia fan, Nokia 2017 is a proper choice. If you love photography, HTC phone will satisfy you.