The upcoming phablet Nexus 6P has been leaked with many details and pictures. You may doubt but this time, everything seems to be correct since the information was shown in captured photos  from a presentation’s slides of Nexus 6P. 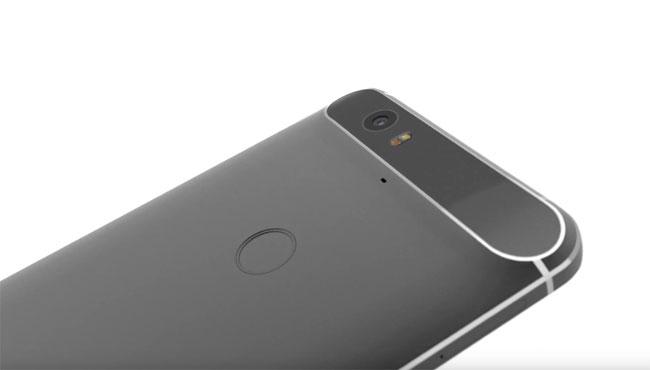 Looking at the pics, we easily notice that Nexus 6P will sport a metal cover with Gorilla Glass 4 for protection and big speakers on the front surface of the phone.

As for the Nexus 6P specs, there are a 5.7-inch Quad HD (1440 x 2560) screen, a Qualcomm Snapdragon 810 (V2.1) chip paired with Adreno 430 and a 3,450mAh battery built in the handset. Due to being the newest product of Google, Nexus 6P will definitely run on the Android 6.0 Marshmallow operating system, which also means that the “Google Now on Tap” function will be on-board as well. It can let you know info of the movie you are watching. For example, if you are watching “Gone with the wind” at the moment by your Nexus 6P, you can tap, hold and wait a few seconds for Google Now to provide you with the movie’s details. 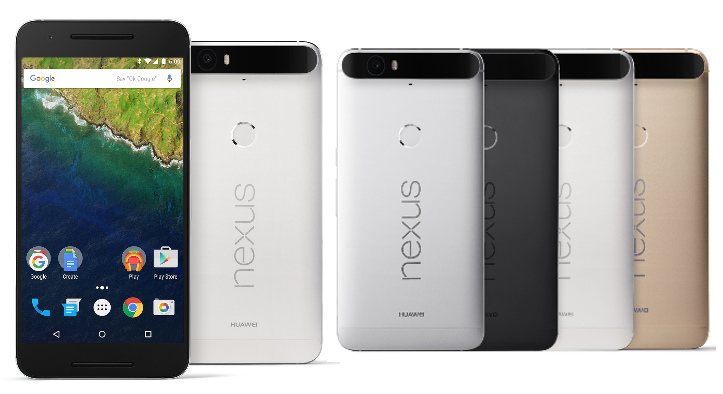 The slides also hint that Nexus 6P has new features enabling the phone’s camera to work better in the dark and focus faster. At last, it is coming with 4 options over the color. They are white, black, gold, and aluminum (or silver). Besides, you can choose between 32, 64 and 128GB of internal storage.

Unfortunately, we received nothing related to Nexus 6P price and availability. Yet, you will not have to wait long as the Nexus 6P launch is very close now. It is announced to happen on September 29, 2015 along with Nexus 5X and Android 6.0 Marshmallow OS at an event held by Google. Just one more day to go 😀 !