Next month, on October 6, 2015, Microsoft will officially launch their new devices, including 3 Windows 10 smartphones, a band and a tablet! 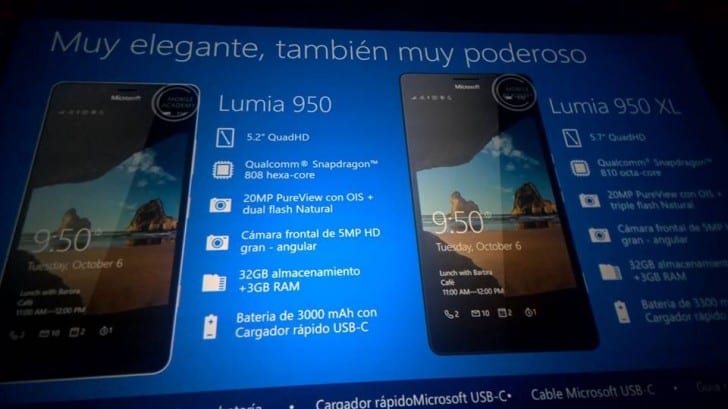 Though the event has not happened yet, some information about the phones leaked from an internal presentation is being spread all over the internet. Specifically, the smartphones mentioned in the leak are Microsoft Lumia 950, Lumia 950XL and Lumia 550. 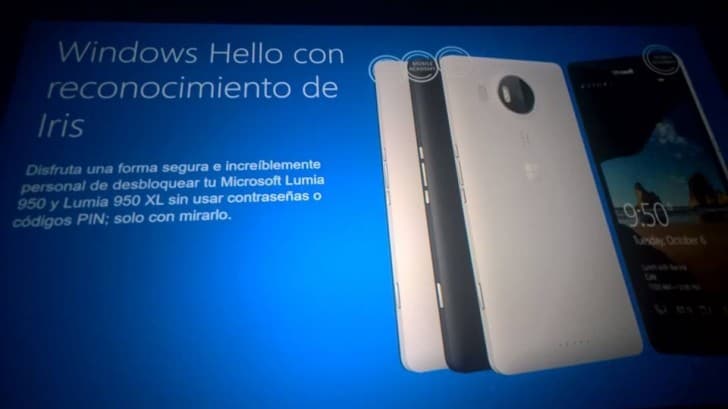 As for the Lumia 950XL specs, there will be an up to 5.7-inch Quad HD (aka 2K) screen, a Qualcomm Snapdragon 810 SoC processor, and 32GB of expandable storage. Moreover, it sports an Iris scanner, a USB Type-C port and 3,300mAh battery equipped with Qualcomm QuickCharge support and Qi wireless charging. Besides, a 20 mega-pixe PureView camera with triple-LED flash and a 5 mega-pixel front-facing shooter will be on-board as well. And of course, the handset will run on Windows 10 Continuum. Additionally, phone users can connect 950XL to a full-size monitor through a dedicated dock. That sounds great! 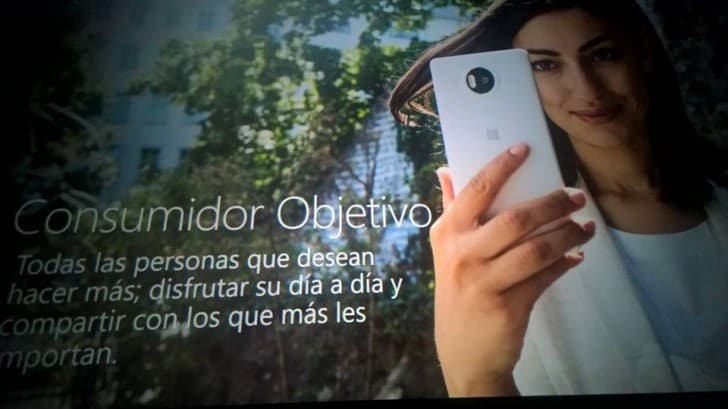 In terms of Microsoft Lumia 950 specs, it is smaller with a 5.2-inch screen but still beautiful with Quad HD resolution. The machine is powered by a Qualcomm Snapdragon 808 chipset and 3,000mAh battery, less than its sibling Lumia 950XL. Apart from those differences, other Lumia 950 specs match Lumia 950XL ones. 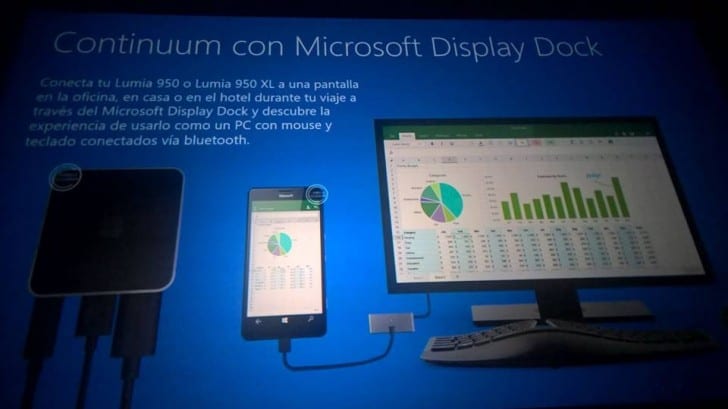 Finally, it is Microsoft Lumia 550 which will come as an affordable Windows 10 phone. Lumia 550 specs include a 5-inch HD display, a Qualcomm Snapdragon 1GHz quad-core chip (still unknown), 1GB RAM, and 8GB of expandable storage. On the other hand, there are a 5MP main cam with LED flash and 2MP secondary snapper, and 1,905mAh battery. 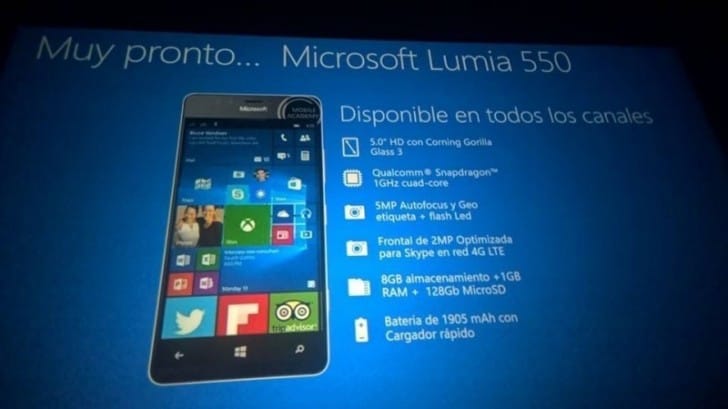 Well, they all seem great in terms of both specs and design. Nevertheless, we notice that the phablet Lumia 950XL may cause some worries since it is run by Snapdragon 810 chip, which is quite “famous” for heating issues. Anyhow, we think Microsoft has been aware of that and found a good way to deal with it.

To recap, we are looking forward to Microsoft Lumia 950, Lumia 950 XL, and Lumia 550 which are going to be introduced along with Microsoft Band 2 and Microsoft Surface Pro 4 in New York City on October 6, 2015. Do not miss the event!