After Xiaomi and Meizu, it’s Huawei’s turn to have their own bezel-less smartphone. It’s reported that there will be a new Huawei phone with bezel- less design. 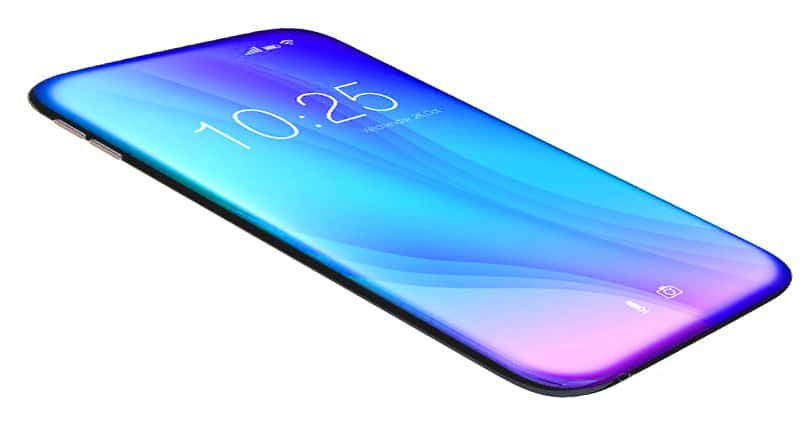 Not so long after Xiaomi launched this flagship, Meizu responded by leaking that they are also working on a new phone which is bezel-less. It seems like that there is a tough race between 2 brands. Now, this race is about to have a new member from Huawei. Recently, on Weibo, it’s reported that there will be a new Huawei phone with “quad-edge screen”. The phone will  come with a curved-edge and bezel-less look. 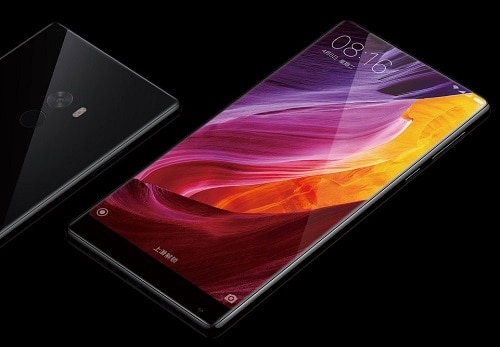 One more thing to notice is that the company will produce this new handset under a new brand. There are nothing words about the specs of this phone. However, we expect that this phone will come with Kirin 960 chipset and Android Nougat OS. There will be 4/6GB RAM paired with 64/128GB ROM. It may be backed up with the battery capacity from 3000-45000mAh.

Huawei along with this new handset will be the tough rival in the market, especially for Xiaomi Mi Mix and the bezel-less Meizu device. This period of time seems to be the time of Huawei. The company has just launched their 2 new flagships- Mate 9 and Mate 9 Porsche. On 14th November, the company will unveil another new handset- Mate 9 Pro. So, if you’re interested in this bezel-less Huawei phone, just stay tuned. We will keep updating about this phone, as well as the event on 14th.