Today, we are going to bring more news about the Motorola Moto G5S Plus variants in real images. Namely, this phone comes with 4GB RAM, Dual 13MP camera, and premium appearance. Keep reading to find out more! 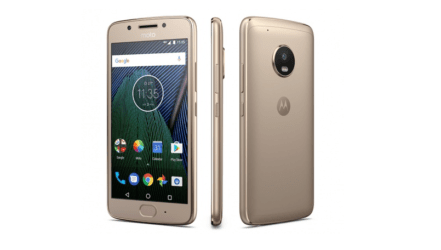 After the launch of the Moto G5 earlier in 2017, the Motorola company has informed their comeback with the Moto G5S Plus. Recently, there are some leaked pictures show the render version of this new Motorola phone. Accordingly, it’s likely that the Moto G5S Plus handset has a monolithic metal frame with the thin bezels. In addition, there are three color options: pink, gray, and silver. Moreover, these colors cover the back of the phone in the matte style, which creates a premium and elegant outfit for the phone. 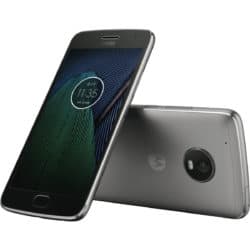