Another new smartphone leak of the day: Motorola Moto G 2015. 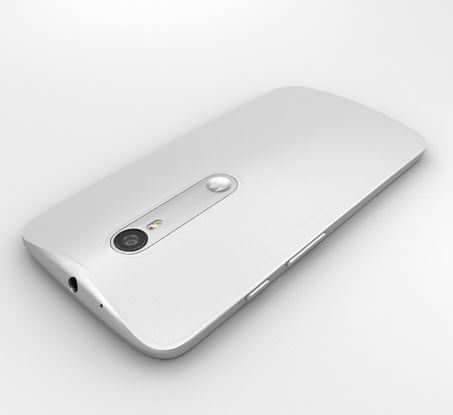 It seems like Motorola is going to introduce a new machine in the near future called Motorola Moto G (version 2015). It will come with a 5-inch HD display, a Qualcomm Snapdragon 410 SoC, 1GB RAM, and a combo of 13MP primary and 5MP secondary camera. 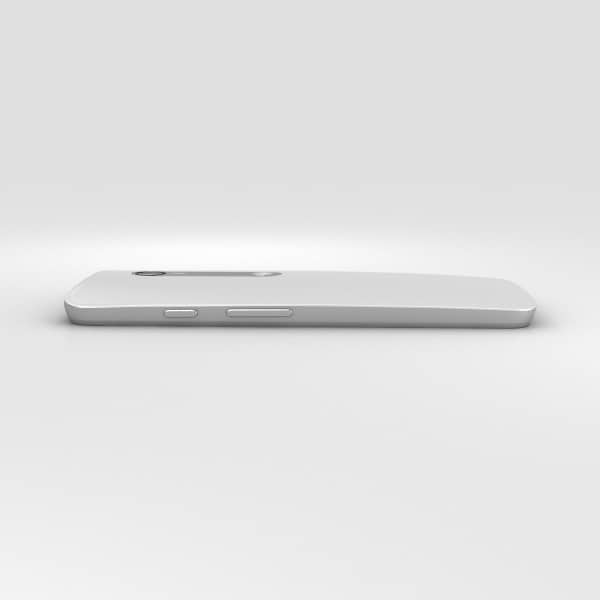 Other Motorola Moto G 2015 specs are not clearly mentioned. However, we hope that when released, the new Motorola handset will feature a better screen and RAM, like a Full HD one and 2GB RAM.

Besides, some Motorola Moto G renders also have been leaked on the internet, showing a stylish machine with a more curvy design. Looking at the picture, we can see that there would be a strip linking the main snapper and the Motorola logo on the back. That reminds us of a Lumia device. 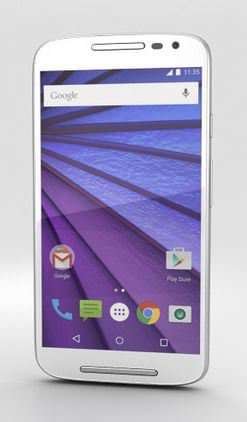 To recap, Motorola Moto G 2015 has been spotted with some suggested features such as 5″ HD screen, SN410 and 1GB RAM along with beautiful renders. We predict that Motorola company will announce some official info in the next weeks with an affordable price tag for Motorola Moto G 2015 price. 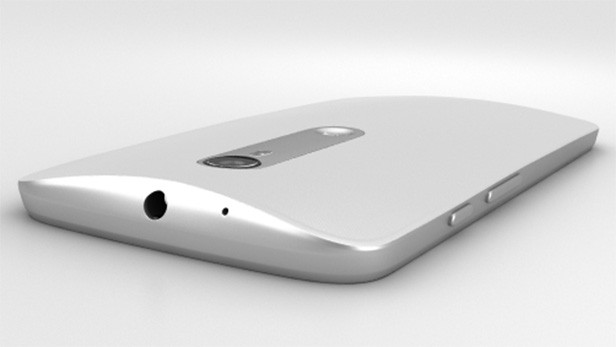 Well, what do you think about this upcoming smartphone? Share your opinions with us!