Following Xiaomi’s step, Motorola is working on an Android One version for the Moto X4. Many people expect it would be similar to the original X4 with 12MP dual rear cameras and 16MP front-facing snapper. Read our article to learn more about the Motorola Android One specs. 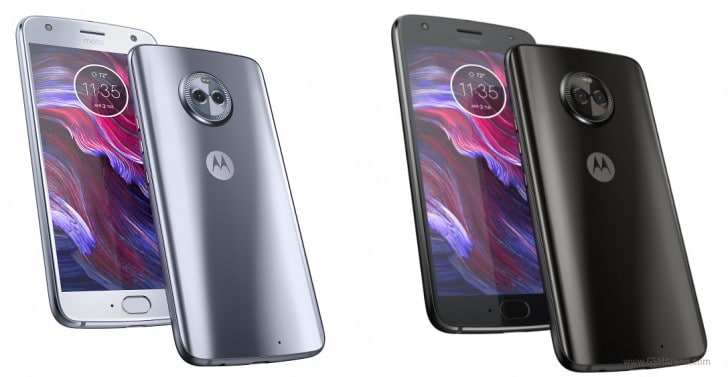 There’s a leak photo on the Internet display the Android One version of the Moto X4. The image shows the identical Moto X4 but with the brand “Android One” at the bottom end at the back. However, there’s no confirmation on this picture being true or false. That’s why, at the time being, we should be patient and wait for the official statement from Lenovo. 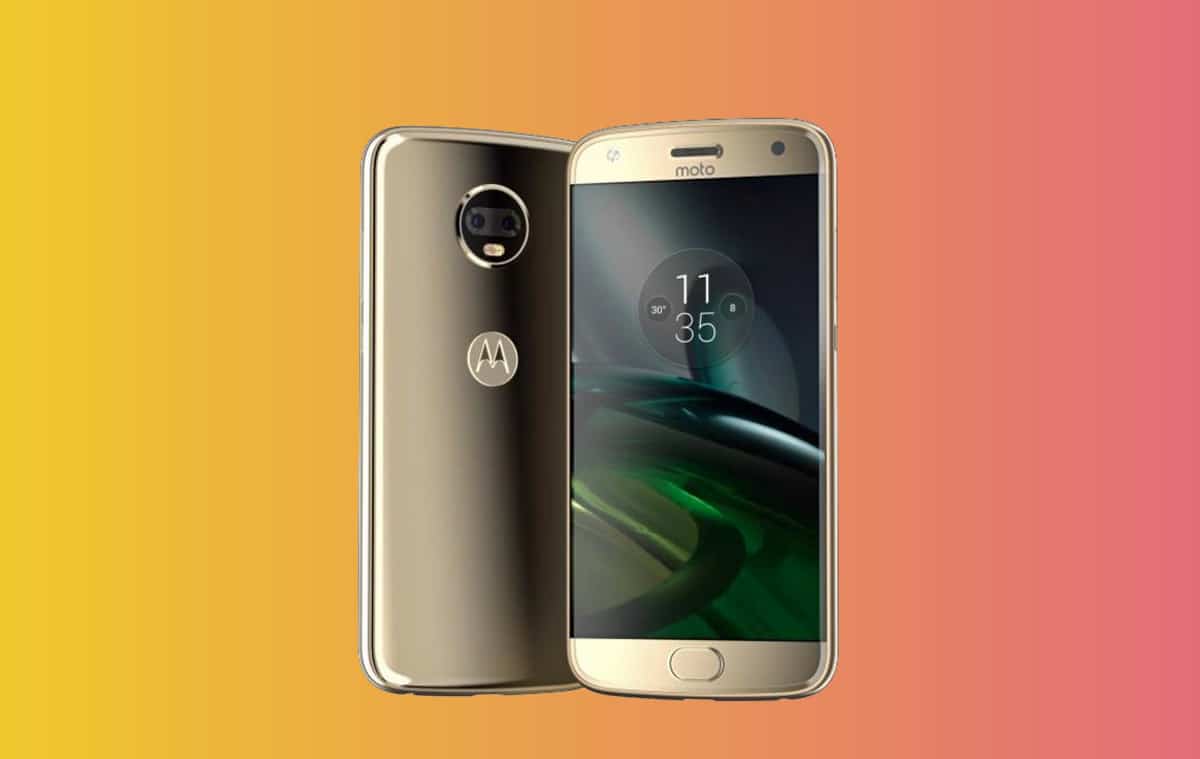 In term of photography, the Moto X4 camera contains a dual camera setup at the back. There’s one 12MP dual autofocus sensor with f/2.0 aperture. Moreover, there’s another 8MP ultra-wide angle sensor (120-degree field of view) with f/2.2 aperture. For the front-facing camera, the smartphone features, it sports a 16 MP snapper and a LED flash support.

Motorola Android One price and availability