In this summer, the Moto company is going to release the new Moto Z2 series. Today, we offer you to the battle of Moto Z2 Force vs Moto Z2 Play with 6GB RAM and Dual 12MP cam. Let’s see who wins. 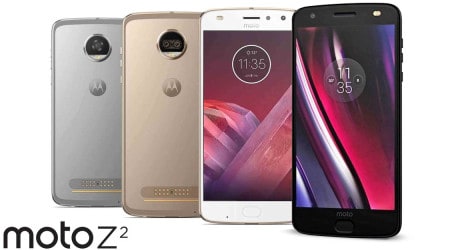 After the success of launch the Moto G5 series, Motorola company is planning to send out 4 brand new phone lines in this summer. From the new 4 series of Motorola, the two Moto Z2 Play and Moto Z2 Force can be the most impressive. Specifically, the upcoming Moto Z2 phone lines pack Snapdragon 835 chipset with 6GB RAM. Moreover, both of them also sport Dual lens on the rear. Now, let’s make a comparison of Moto Z2 Force vs Moto Z2 Play to see who is the champion. 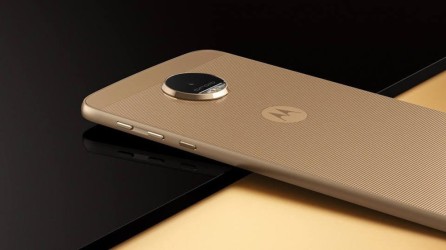