Here we come with the latest news about the Moto Z2 flagship, read the full article if you wanna know the release date and more… 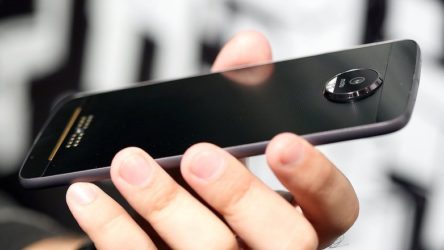 A recent leak revealed that the Moto Z2 flagship was about to join the smartphone market. Let’s us tell you one clear about this next Motorola phone, the device will definitely be called the Moto Z2 for people who don’t know. It seems that Motorola is starting to come in the industry with better smartphones, this Z2 it’s planning to launch will brings some crazy specs that you won’t believe. We first saw 3 Motorola phones in 2016 that were called the Moto X, another one the Moto Z and the last one named the Moto Z Play, so fans will soon have the premium model.

These 3 smartphones it launched in 2016 all marked fans as they all earned a 4 stars review on the internet. Let us give tell you more about the crazy specs this phone is planning to come with, the Moto Z2 specs are said to come with a screen size of 5.5-inch Full HD with a resolution of 1440 x 2560 display. The Moto Z2 cameras are said to feature a strong technology for that perfect shot, the Moto Z cameras launched with a 13 megapixel on the rear, so this means that the Z2 will definitely offer better than this. 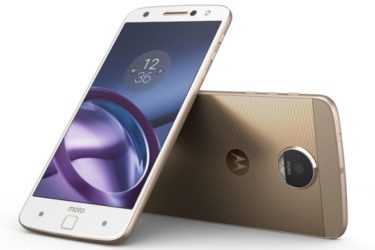 The “Moto Z2 will have a lower megapixel count, but larger pixels and quality lenses, allowing for enhanced low light images”. We actually don’t know how much battery will be put in this beast, but we hope it carries a better battery than the Moto Z which runs with a 2600mAH. The rumor also stated that the phone may be powered by the best and latest operating system known as the Qualcomm Snapdragon 835 with 6GB RAM.

They are no release date about the Z2 yet, as long as the Moto Z was launched in June 2016, they are a higher priority that you can see the Z2 in June 2017. Let us tell you that these leaks are not to taken 100%, however, it’s from a trusted source.