Moto Z Play is known as a modular smartphone which can be transformed with the camera, screen, and other components. Meanwhile, Moto Z is one of the most powerful smartphones from this brand. That’s why we have this Moto Z vs Moto Z Play battle, to find the winner in this Moto Z line-up. 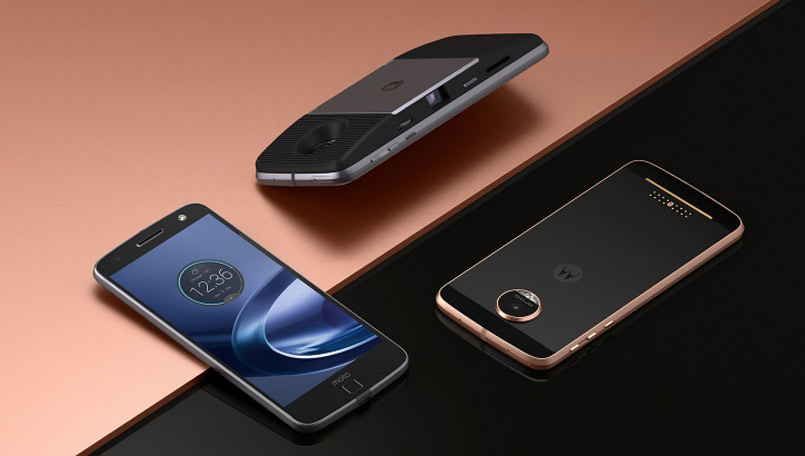 Between Moto Z and Moto Z Play, which is the stronger phone?  Moto Z comes to this battle with a strong processor: 2.15Ghz Quad-core Qualcomm Snapdragon 820. Along with it is the latest Adreno 530 GPU. On the other hand,  Moto Z Play is powered by SnapDragon 652 with 2.0Ghz Octa-core. Besides, Moto Z has 4GB RAM while Moto Z Play comes with just 3GB RAM. So, Moto Z is the clear winner in this round with a stronger processor and bigger RAM.

What about other specs? As for the screen, Moto Z arrives with a 5.5-inch display. This screen is protected by Coning Gorilla Glass 4 and offers a 2K resolution. Although Moto Z Play has the same 5.5-inch screen, it comes with a lower resolution at 1080 x 1920 pixels. In addition, Moto Z is backed up with a 2600 mAH battery while Moto Z Play gets a bigger 3510 mAH one. 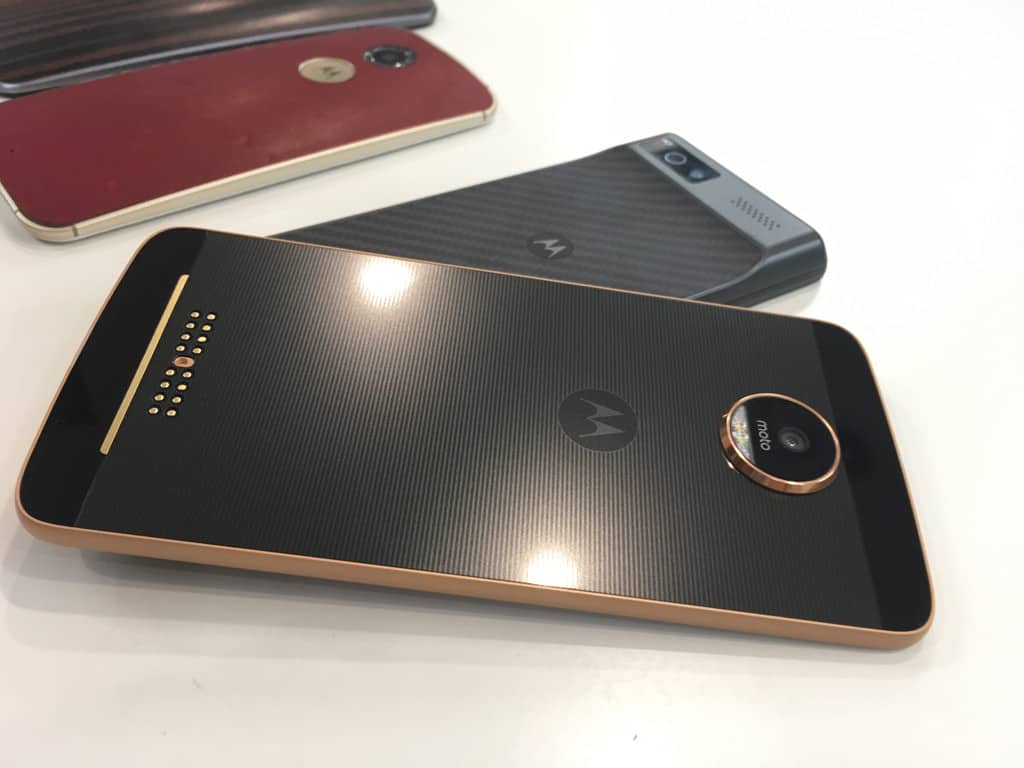 Moving to the camera battle, Moto Z Play is the winner of this round with bigger camera resolution. It presents a 16MP camera on the rear. The one on Moto Z is only 13MP. Both smartphones come with 5MP front shooter for selfies.

Before picking the winner in this Moto Z vs Moto Z play contest, let’s consider the price. Moto Z Play is the cheapest member in Moto Z series. It costs around $300 (Rs. 20, 109) while Moto Z price is $507 (Rs. 33, 990). So, in this battle, Moto Z presents a stronger processor, bigger RAM, higher screen resolution. As for Moto Z Play, it offers bigger battery, bigger camera, and most importantly, a cheaper price. Considering prices and specs of both devices above, which one would you prefer? Share with us your opinion and follow our page for more interesting articles!