Deca-core phones are not new to some people but they are not widely popular as well. Today, I’d like to introduce the list of some lucky phones that are equipped with this unique platform. 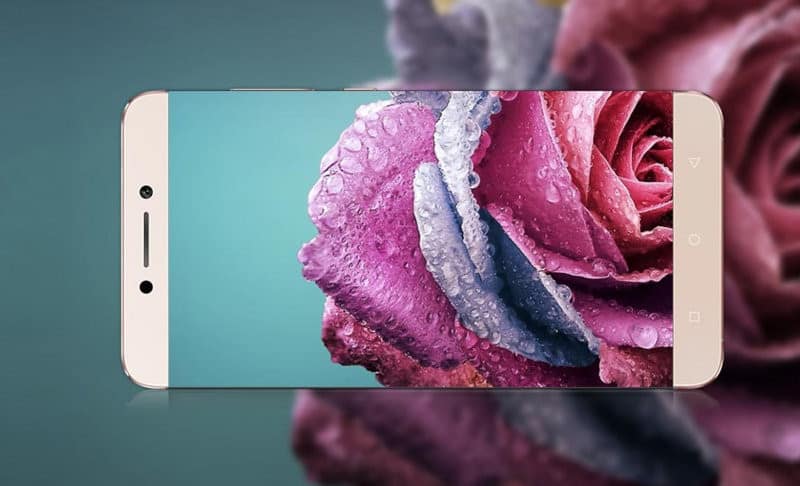 Meizu MX6 is the first phone in Meizu MX-series to use a 10-core A72-based CPU to guarantee high performance and processing speeds. Thus, this Meizu phone runs on MediaTek Helio X20 chipset, which is the very first tri-cluster architecture. This deca-core includes two Cortex-A72 processor cores clocked at 2.5GHz for optimal performance, four Cortex-A53 cores clocked at 2GHz for striking a balance between performance and power consumption, and another four Cortex-A53 cores clocked at 1.4GHz for power efficiency. This kind of processor comes with a Mali-T800 GPU. Not all deca-core phones on the list will show up with such processor.

That is for Meizu MX6 deca-core, now let’s see why Meizu MX6 specs are good. The phone flaunts a 5.5-inch display with full HD resolution and 4GB RAM for gaming users. Along with it is a 32GB of internal storage to save all of your photos, videos and data, the only draw-back is that there is no microSD card slot to expand its memory. In terms of Meizu MX6 cameras, it sports a combo of 12MP rear camera and 5MP front shooter coupled with 3060 mAh battery for power. To have this handset in your pocket, you need to prepare for $299, which is Meizu MX6 price. 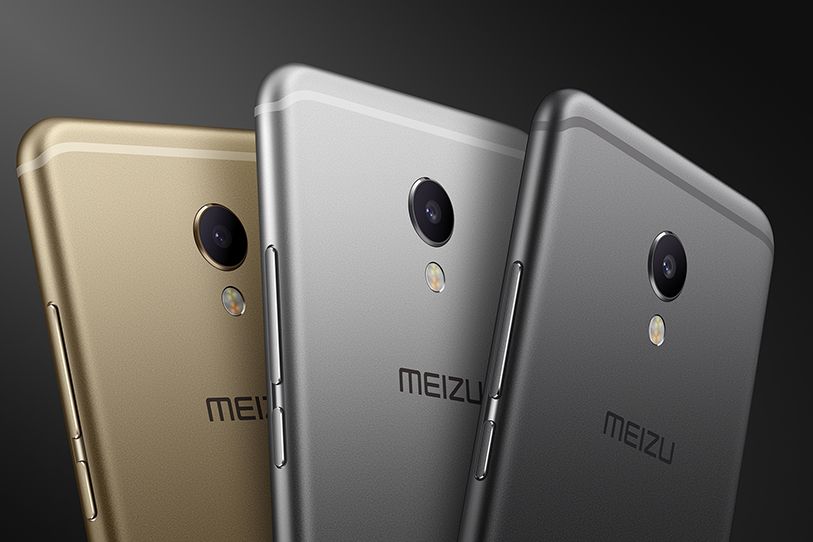 Xiaomi Redmi Pro is the first Xiaomi phone that boasts a 10-core processor sitting on the MediaTek Helio X20 chipset. The handset appears with 5.5-inch full HD display and an unique dual rear camera setup, with 13MP sensor produced by Sony accompanied a 5-len module along with 5MP sensor for main shooter and 5MP snapper for selfie and video chat on the front. The other highlight of the Xiaomi Redmi Pro specs 3GB RAM plus 64GB ROM. One more important thing is that the Xiaomi Redmi Pro is available on another model of 4GB RAM, 128GB storage and 2.5 GHz deca-core Helio X25 processor. Both versions are powered by 4050 mAh battery. Xiaomi Redmi Pro price is around $285. 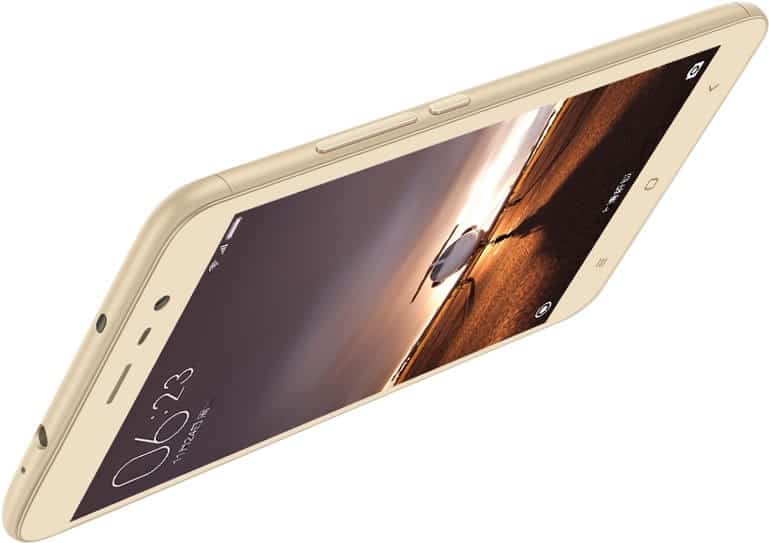 LeEco Le 2 has been the most successful device of LeEco. The phone comes with 5.5-inch full HD display, which is similar to other deca-core phones on the list. There are variant choices for users who want to have LeEco handset, the company offers 2 options of platform with deca-core MediaTek Helio X20 processor and octa-core Snapdragon 652 one. Other LeEco Le 2 specs are not separated with 3GB RAM, 32GB inbuilt memory, which is not expandable and 3000 mAh battery. For photography lovers, they can also be satisfied with a couple of 16MP main camera and 8MP selfie snapper from LeEco Le 2. If you are worried about LeEco Le 2 price, you really do not need to cause it cost only $179 to get it. Interesting? 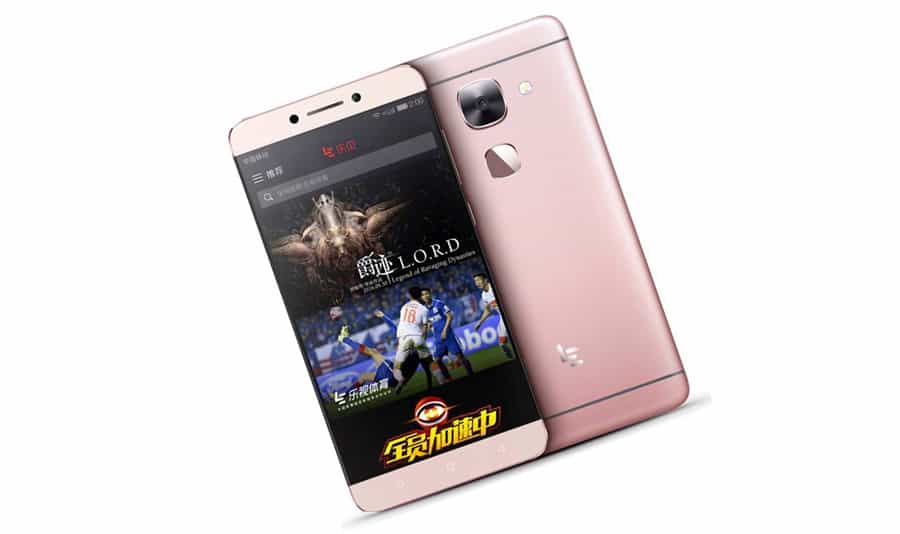 The successor of LeEco Le 2 is truly “Pro” as its name with deca-core processor along with MediaTek Helio X25 chipset. Rather than that, LeEco Le 2 Pro also supports a combo of expert cameras with 21MP main camera on the rear which has a Sony IMX230 ultra-big image sensor and on the front of the handset there is an 8MP secondary shooter for selfie. Similar to its sibling above, the phone mounts 5.5-inch full HD display and runs on Android Marshmallow. On the other hand, there is no Snapdragon version for LeEco fans who also love Snapdragon chipset. But do not worry, a powerful 4GB RAM and 32GB ROM may ease your sadness. A 3000 mAh battery is also sealed in the LeEco Le 2 Pro unibody, which is thin thanks to such power pack. You can grab this device right now with $224, which is also LeEco Le 2 Pro price. 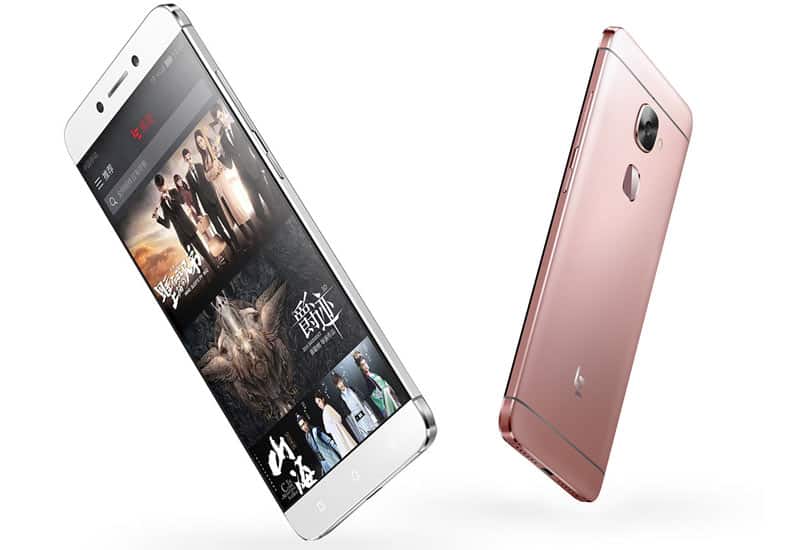 It is surprising since a phone comes from mid-range segment like Elephone P9000 was the first one that sports deca-core MediaTek Helio X20 processor. Elephone P9000 will feature a 5.5-inch 1080p display, which leads to a pixel density of 401ppi. This Elephone handset flaunts a premium looking as well with bezel-less screen for more lively feeling and immense display to watch movies. This phone also carry some high-end features such as 4GB of RAM, 32GB of built-in storage with memory card slot. As for the cameras, there is an 8MP front camera along with 20.7MP rear snapper, which is good compared to other camera configuration. All such Elephone P9000 specs are powered by a 3100 mAh battery. Elephone P9000 price comes at $238. 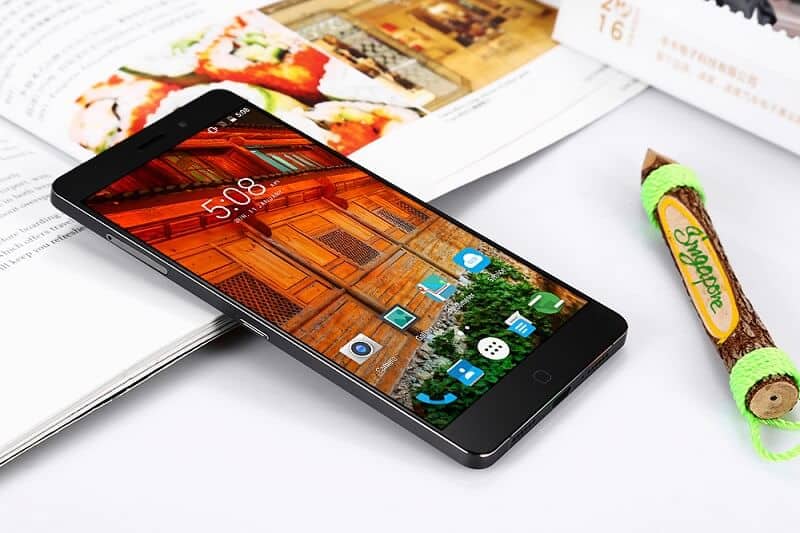 We have Meizu MX6 at the beginning, now it is another Meizu handset, but it is the smallest one on the list of deca-core phones with only 5.2-inch full HD super AMOLED display resulting in a pixel density of 424ppi. The Corning Gorilla Glass 3 protects the screen from damage. This is also a deca-core phone but it comes with MediaTek Helio X25 chipset, which is high and exclusive. This is also a strong Meizu device since 4GB RAM and Mali-T880 MP4 graphics card are supported. The Fingerprint sensor comes in handy for the ones who love to keep their phone secure. Other Meizu Pro 6 specs are 21MP main shooter, 5MP front-facing snapper and 2560 mAh battery. Meizu Pro 6 price ranges at $433. 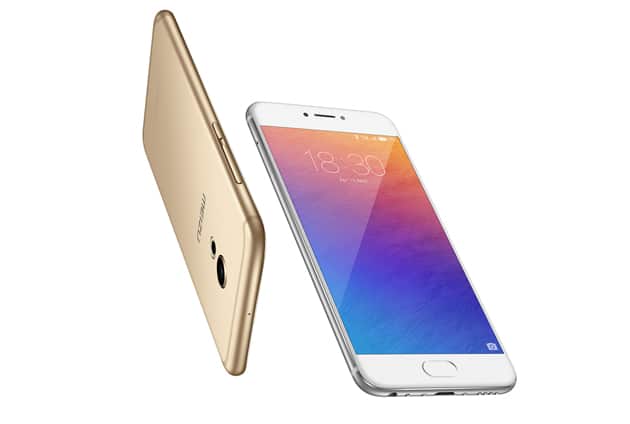 Although Zopo Speed 8 sounds so strange, the phone is the last one that I want to introduce on the list of deca-core phones. The Zopo phone flaunts a 5.5-inch full HD IPS LCD display with a pixel density of 401ppi which makes the display vibrant and works best even under direct sunlight. It runs on a 2.3GHz deca-core processor united with massive 4GB RAM and Mali- T880 MP4 seated on Mediatek chipset in order for users to do what ever they want including playing hard games without lag. Other Zopo Speed 8 specs range at high level with a combo of 21MP camera for photo shots and 8MP front shooter for selfie coupled with 3600 mAh battery. If you want to have it, just save your money for $448, which is Zopo Speed 8 price. 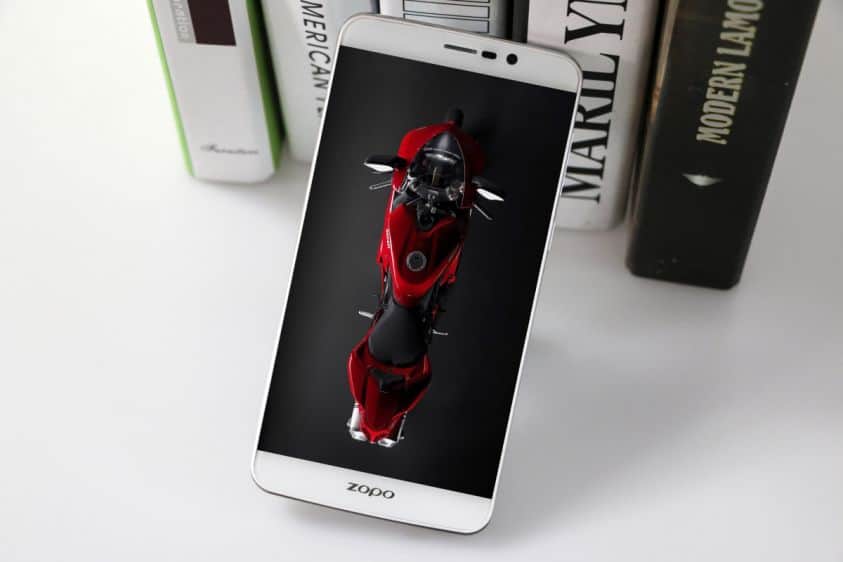 Most powerful deca-core phones for August

These are deca-core phones with standard 5.5-inch full HD display running on MediaTek chipset. Are they attractive? Do you know any other phone that is equipped with deca-core processor?