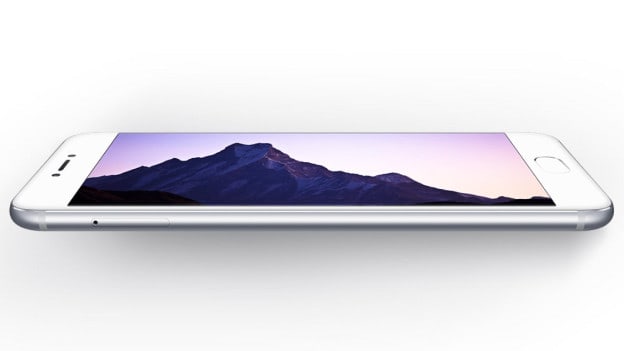 On April, Meizu released its flagship with so many powerful specs. One of these specs we have to mention is a deca-core chipset. With this feature, the phone is immediately on the top best phones list of the company. One month later, another deca-core smartphone was introduced to the market- Vernee Apollo Lite. This phone is the scaled-down version of the company’s flagship- Vernee Apollo. Besides the deca-core chipsets, both phones also own the hefty RAM: 4GB and 32GB of inbuilt storages. They all have a 5MP front-facing shooters and run on Android 6.0 Marshmallow.

How about the other features? Are Meizu Pro 6 specs (flagship) better than Vernee Apollo Lite specs (light version of flagship). About the screen, Vernee phone is bigger with 5.5-inch Full HD. Meizu Pro 6 is smaller with 5.2-inch 1080 x 1920px screen. Although having the deca-core chipset, Meizu phone is still better with Helio X25 processor. While Apollo Lite sports a Helio X20 processor. The primary cam comes with 21.16MP on Pro and 16MP on Apollo’s sibling. However, in the exchange, the device from Vernee is backed with a 3810mAh battery life. In Meizu handset, the cell is 2560mAh. 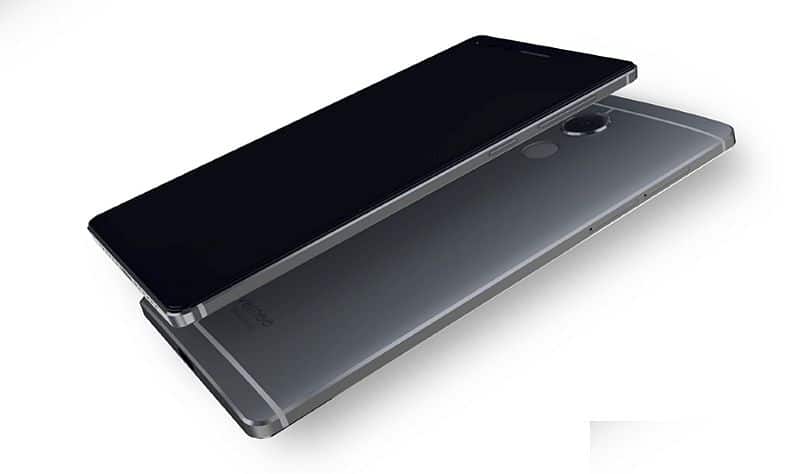 Meizu Pro 6 VS Vernee Apollo Lite: what a tough battle, right? Both phones are strong in their own ways. Despite being the lower version of the company’s flagship, Apollo Lite is still very strong. On the other hand, Meizu 6 Pro own the “flagship” spot of the company with many powerful specs. However, the handset of Meizu is still better than the one from Vernee.

Being the toned-down flagship, of course, Vernee Apollo Lite price will be more affordable. It comes with about $200. Meanwhile, the flagship Meizu Pro 6 price will be higher. Well, it’s about $430. This price is as twice as Apollo Lite’s. So, if you want a lite flagship which still comes with many strong specs and an affordable price, Apollo’s phone is a proper choice. Otherwise, you can choose the decal-core flagship with a double price.