Meizu Pro 6 Plus is one of the smartphones to look out for this year. People are hyped to see what Meizu can bring to the table with its newest flagship. Now, the Meizu Pro 6 Plus price for Malaysian market is confirmed! 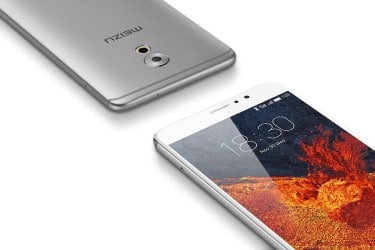 Two weeks ago, words have it that the Meizu Pro 6 Plus was registered with SIRIM, Malaysia’s local certification authority regarding smartphones. Now, Dynamics Distribution, on its official Facebook page, has confirmed that the newest flagship from Meizu will indeed be sold in Malaysia, and the Meizu Pro 6 Plus price is also very competitive! According to the post, only the 64GB version will be available in Malaysia for the time being.

Meizu Pro 6 Plus specs are very respectable. It features an Exynos 8890 SoC at its core, the chipset used in Samsung’s flagships in 2016. Accompanying that will be 4GB of LPDDR4 RAM, which will ensure smooth performances. It has a 3,400mAh capacity battery. As stated before, only the 64GB ROM version will be available in the mean time. Although 64GB is quite a lot of storage, it is worth noting that the phone’s storage cannot be expanded. Hopefully the 128GB version will come in the future. 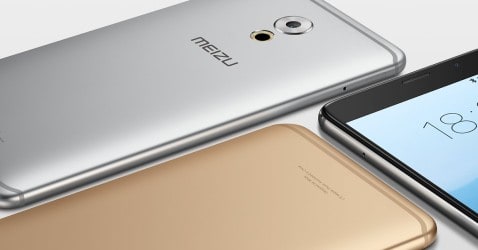 Besides those specs, Meizu Pro 6 Plus also sports a 5.7″ Super AMOLED screen, with 1440p resolution. Camera wise, there is a 12MP f/2.0 rear camera with optical image stabilization and phase detection autofocus, as well as a 5MP selfie shooter. The phone will also come with a fingerprint sensor on the front. There is also a unique ring flash comprised of 10 dual-tone LEDs on its back. The Meizu Pro 6 Plus will be available in three colors in Malaysia: Grey, Silver, and Gold.

Meizu Pro 6 Plus price in Malaysia is confirmed to be RM 1,999. This is a very competitive price tag, especially with all of its specs. However, the release date for the Malaysian market is only said to be “soon”. Are you going to buy this new Meizu phone?