Meizu MX6 and Xiaomi Mi5 have already released their flagships this year. Both phones have their own advantages and disadvantages. But there is a question. When Meizu MX6 VS Xiaomi Mi5, which one is better? 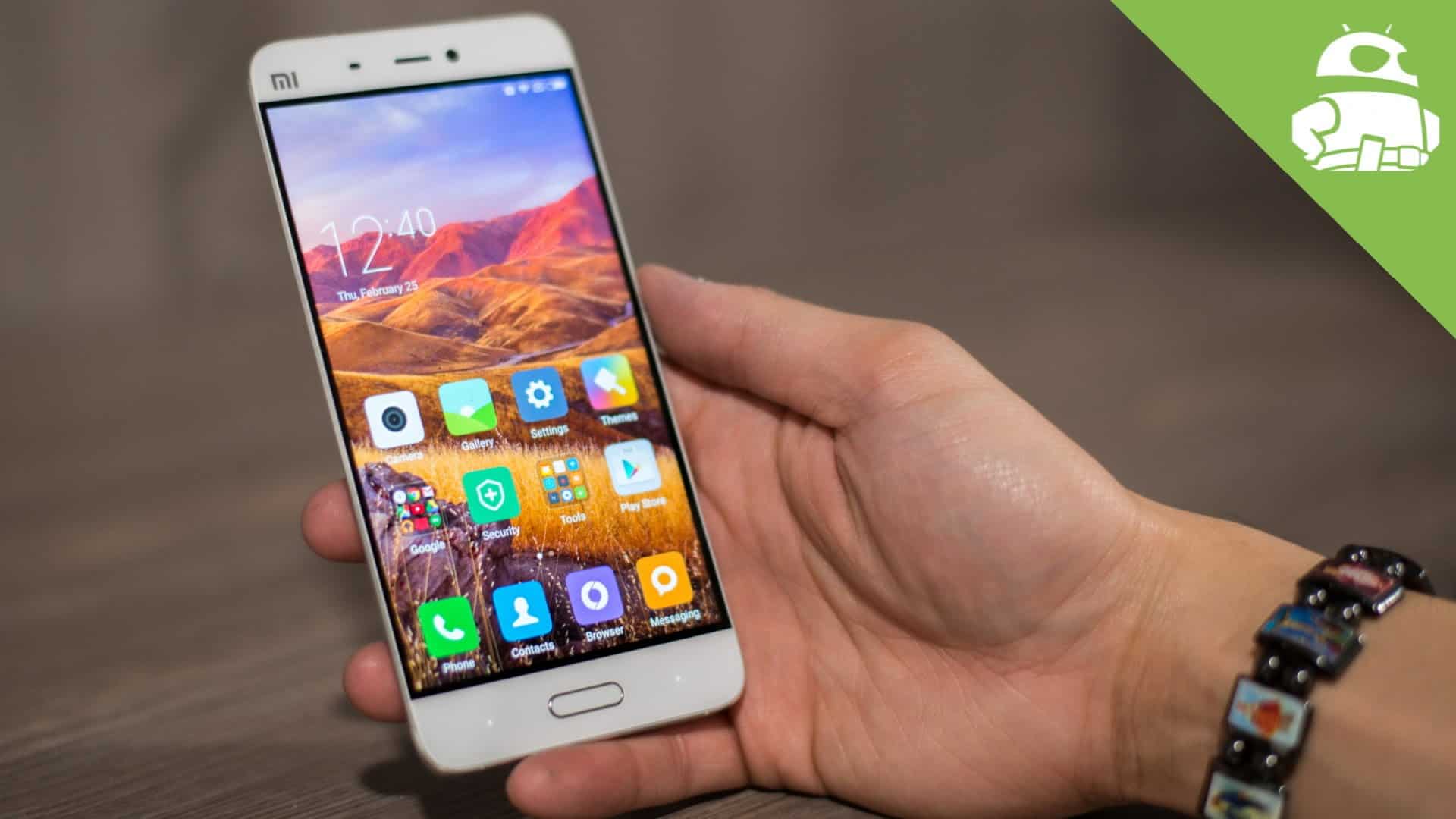 If we compare their hardware, we can see that it is hard to decide, whose is better than whose. They both sport a 4GB RAM and runs on Android Marshmellow. But those are just a few similarities between those two. The chipset and CPU are really different. Meizu MX6 features Mediatek MT6797 Helio X20 chipset. On the other hand, the Xiaomi MI5 chipset is Qualcomm  MSM8996 Snapdragon 820. This means that Xiaomi MI5 is much stronger when Meizu MX6 VS Xiaomi Mi5. Because Snapdragon 820 is one of the best chipsets at the present.

Xiaomi MI5 would win the hardware war if Meizu MX6 didn’t pack Deca-core. Because Xiao MI5 Quad-core doesn’t work as effectively as Deca-core. With such a strong CPU, Meizu MX6 balances the fight. It leads to the result that the hardware of these two is almost equally good. Also, we have some more interesting information for you. Both phones are dual-SIM phones. If you choose either one of them, you will be able to use your normal SIM and your 3G SIM at the same time. They will free you from no WiFi nightmare and expensive phone bill. 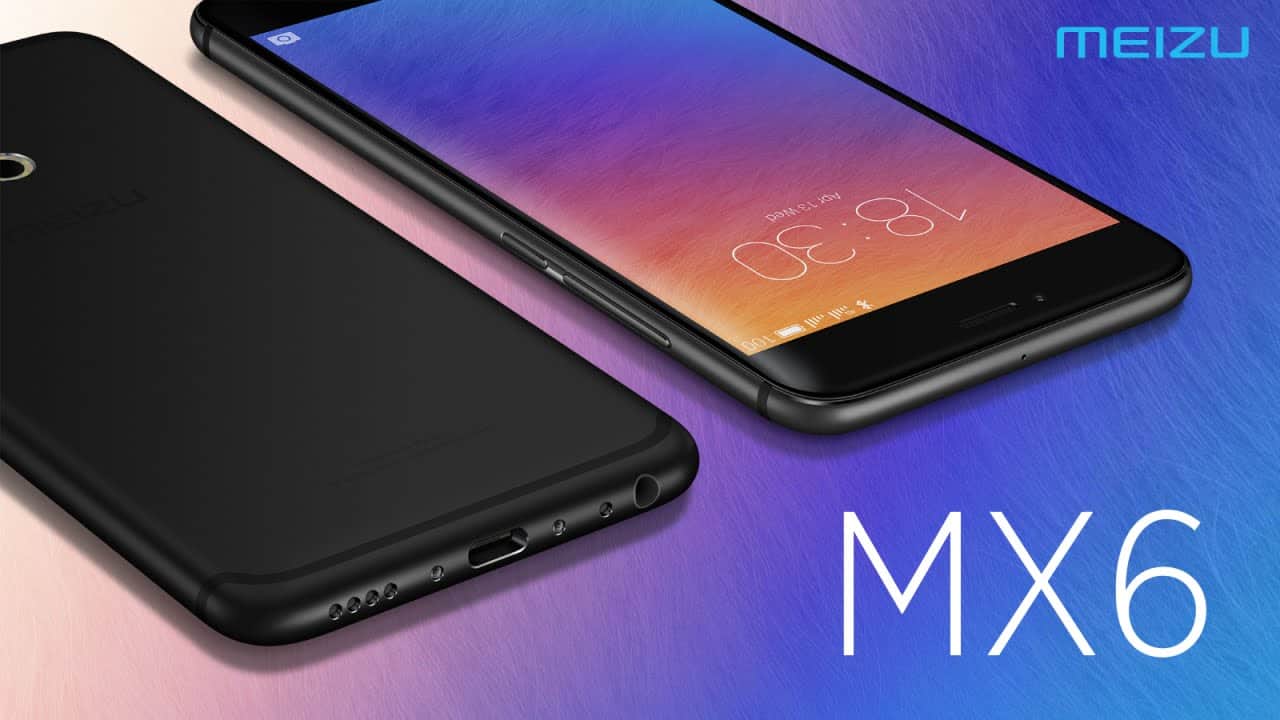 Now we are going to talk about displays. Both devices have HD resolution and capacitive touchscreen. Both of these features promise to give you the best interaction. Phrasing this sentence more simple, they please your eyes and your fingers so much (as if they were Playboy magazines). Their batteries are all huge. But when Meizu MX6 VS Xiaomi Mi5, Meizu MX6 easily takes the throne with its 3060mAh battery. Furthermore, they also support fast charging.

There is a small gap between their screen measurement. Meizu MX6 screen is 5.5 inches. Its is slightly bigger than Xiaomi MI5 which is 5,15 inches. If you are hesitating and love big screen phone, you’re have known for sure which one you want to purchase. Also, Xiaomi MI5 camera is better since it’s 16MP (Meizu MX6 camera is only 12MP).

Meizu MX6 price is around 320USD which is much cheap than Xiaomi MI5 price (about 428USD). Therefore you may want to choose Meizu MX6 if you are looking for a strong phone with cheaper price. But when money is not your problem (Lucky you!), and you want more, you can choose Xiaomi MI5 instead. It always depends on your needs and preferences. Both phones have been released for a while now, so you can find them easily in stores.