Meizu MX6- the newcomer of Meizu company is coming. With a beautiful design, a deca-core processor, 4GB RAM and 12MP primary camera, this phone is expected to be the best-selling product of the Chinese smartphone maker. 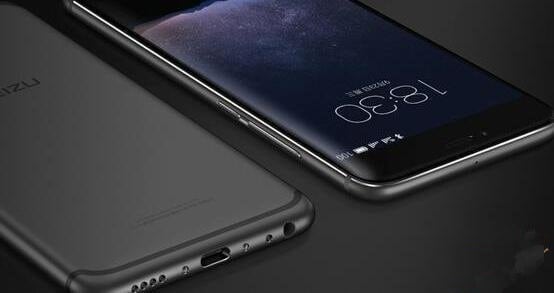 The next phone from Meizu – MX6- is about to be announced on 19th July. Some images of this phone have just been leaked online. According to these pictures, Meizu MX6 shows up with a beautiful design. You can easily see the curving antenna lines on the back of this metal phone. This back look reminds us of the high-end smartphone of the company- Meizu Pro 6.

Not only the stunning look, but Meizu MX6 specs has also been leaked on Geekbench. According to this benchmark, the Meizu phone will be powered by a 1.39GHz Ghz deca-core Helo X20 processor and run on Android 6.0 Marshmallow. To ensure the performance, there’ll be a 4GB RAM paired with a 32GB storage. You can expand this memory via a micro SD card. 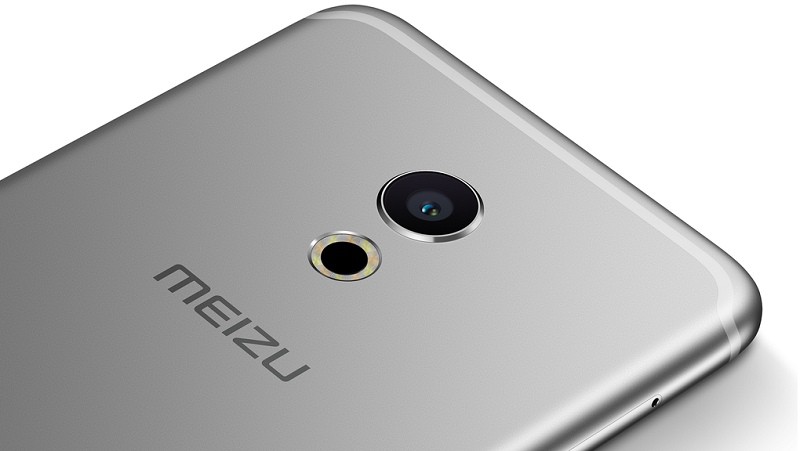 MX6 is gonna come with a 5.5 Full HD display and a huge 4000mAh battery life. For photography, the company added a 5MP front-facing camera and a 12MP primary shooter with LED flash and autofocus for this new phone. Meizu MX6 specs used to be posted on Antutu. And those specs are the same with these on Geekbench.

The new handset of Meizu will be one of the best-designed smartphones of the company. It also will be the strong phone with many specs which are similar to the flagship Meizu Pro 6. The phone will be announced on July 19th at the National Convention Center – Beijing. As for the Meizu MX6 price, it is expected to be around $300. So, if you want to witness this beautiful smartphone, you just have to wait a few more days.