Meizu is about to start its whole new series – E – with Meizu M1E. With 3GB RAM and 5.5-inch super AMOLED FHD display, this new product is the first shot of this lineup. 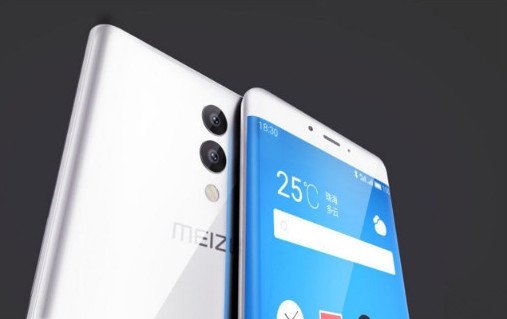 After MX 6, Meizu is about to bring its new product to the market. This time, the Chinese company not only introduce the new product but also a whole new series. According to a new video, this smartphone maker will release E lineup- Mezi E. Along with this new series, the brand also launch the first devices of E lineup: Meizu M1E. The handset is said to have another name – Meizu M3E.

Meizu E is reported to be the premium series. Smartphones in this lineup will feature gorgeous design and high-quality specs. Let’s get back to the new handset of this E series. In terms of Meizu M1E specs, it is powered by a 64-bit octa-core MediaTek Helio P10 processor. To ensure the performance, the company will add a 3GB of RAM paired with a 32GB of inbuilt storage. 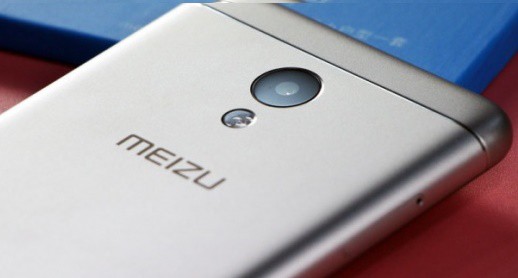 Meizu new phone will come with a 5.5-inh Super AMOLED screen with the resolution of 1080 x 1920 px. For photography, M1E is equipped with a 13MP primary camera and a 5MP selfie snapper. It will run on Android Lollipop. The new phone from Meizu may also have a fingerprint sensor.

Meizu M1E is gonna be the first shot for the E series. This phone is expected to bring success to the company like Meizu MX 6 or Pro 6. And you don’t have to wait long to see this handset. Meizu M1E launch date is on 10th August. So, it’s just a few more days and you can witness the whole new phone of Meizu. At the same time, the company will also introduce its new smartwatch.