Good news for those who are using Meizu phones in general and Meizu fans in particular! Recently, the company has confirmed that their new Meizu Flyme 5.0 OS along with a new smartphone will be released on 23 September, 2015. Are you ready for that? 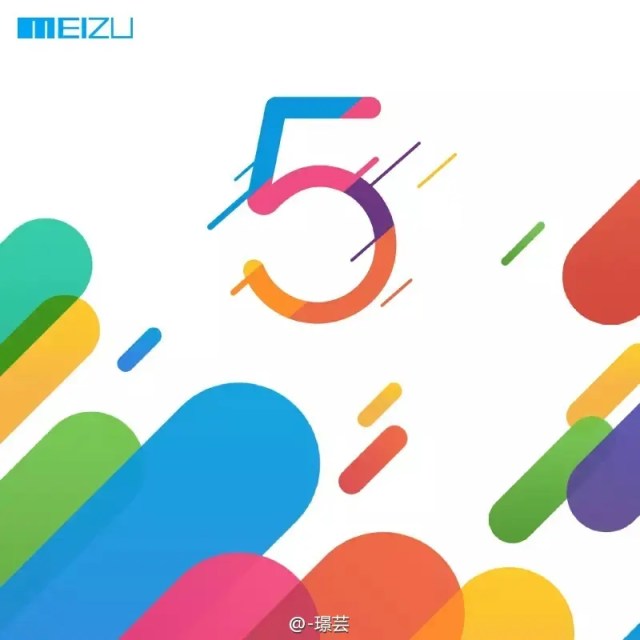 We expect that the launch of them will draw much attention from people. The phone mentioned can be the flagship Meizu MX5 Pro and we are sure that it will run on the new OS as well. However, as for some current devices of Meizu such as Meizu M2 Note, Meizu MX5, and Meizu M2 (which were just launched a few months ago), it seems that they will have to be stuck with Meizu Flyme 4.0 OS, which may make some users unhappy. 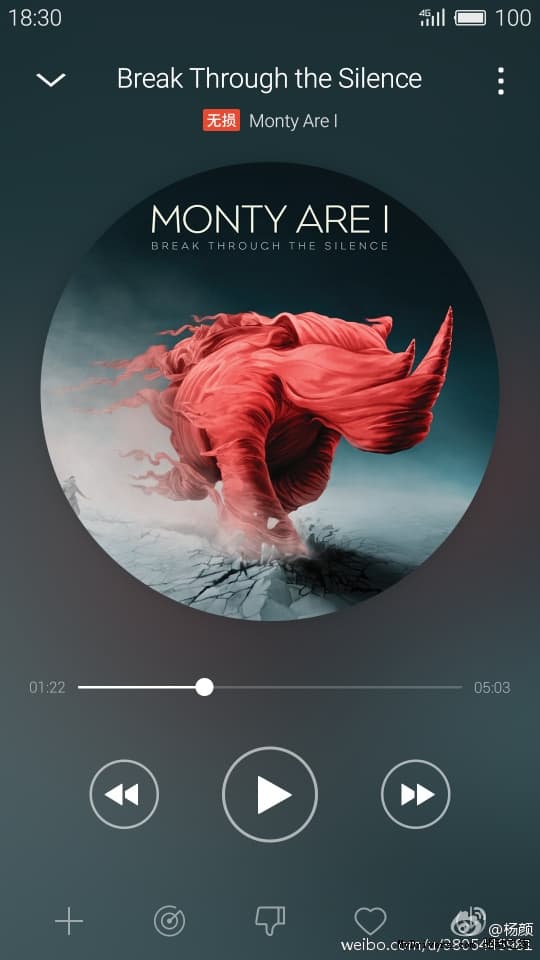 Besides the information of the official Meizu Flyme 5.0 launch, we also have seen a new leaked image of the upcoming Meizu MX5 Pro on the internet. Interestingly, the smartphone will come with dark gray color and the Flyme 5.0 OS on board. 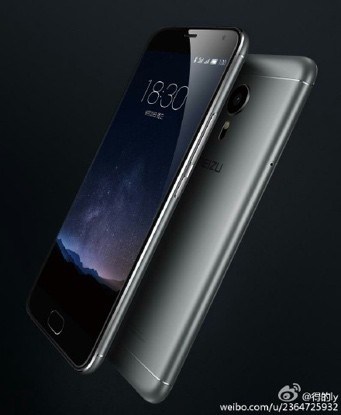 Meizu MX5 Pro will come with dark gray color and Meizu Flyme 5.0 OS on board.

The rumored Meizu MX5 Pro specs include a 5.5-inch or 5.7-inch Full HD display, a Exynos 7420 or Helio X20 processor, 4GB of RAM, and a 21 mega-pixel rear camera. They are all top features nowadays. As a result, people are looking forward to this flagship smartphone to see if Meizu MX5 Pro is as powerful as what was mentioned in many rumors and if it is worth the sub-$500 (about RM2,191 as the Meizu MX5 Pro price in Malaysia) price tag.

Actually, we will not have to wait so long since September 23, 2015 is just around the corner. So, stay tuned! We will update more details about Meizu Flyme 5.0 OS and Meizu new devices as soon as possible.