LG G5 is definitely a phenomenon these day. However, besides that flagship, the Korean company has also introduced 2 other entry-level smartphones to launch: LG K10 and LG K4, which will be roll out real soon. 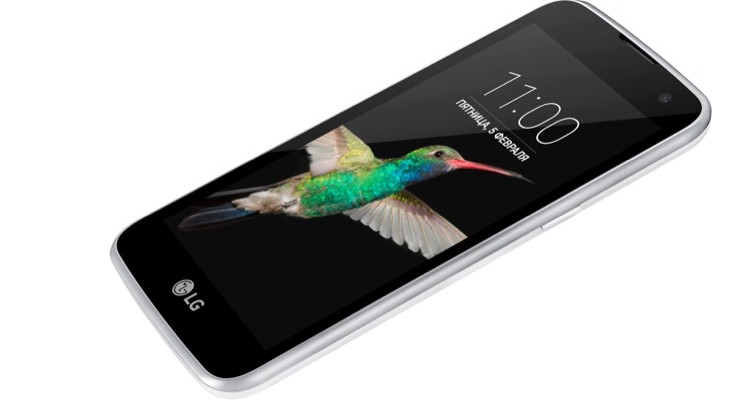 To start off 2016, LG from Korean has just announced their latest smartphones targeted for the entry-level market: LG K10 and LG K4. The company said both devices will start to arrive in many international markets starting this week, with the first region being Europe and CIS, then Asia, the Middle East and Latin America subsequently. Although advancing to 2016 market as budget mobile phones, the K series sport a very premium look and promise decent camera experience for user.

Specs-wise, LG K10 features a handy 5.3 inch HD display with 3 variants of RAM: 2GB, 1.5GB and 1GB. LG K10 will also come with either an octa-core or quad-core processor with 8MP to 13MP back camera and 5MP to 8MP on the front. LG K10 battery will be 2,300 mAH and removable (Yes, we all need this) and the device will run on Android 5.1 Lollipop by release. For internal storage, there will be some variants too: 8GB and 16GB, both are expandable through microSD card slot. 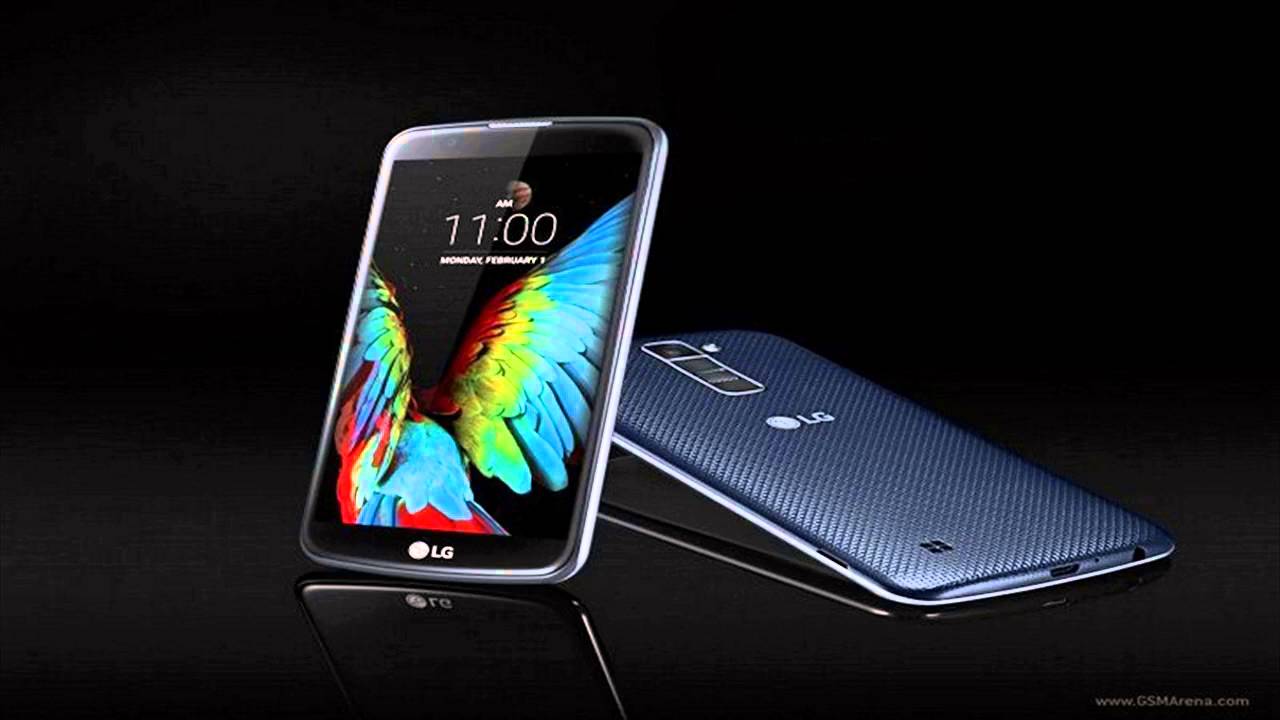 Between the two, LG K4 is more affordable, therefore its specs will be a bit downgraded compared to the counterpart. The smartphone will feature 1GB RAM with quad-core processor and a 4.5 inch display. Together with 8GB internal storage, LG K4 also offers microSD card slot so that you can expand to get more space. LG K4 camera will be 5MP on the back and 2MP on the front, with flashes for both.  Last but not least, the handset is powered by 1,940 mAH battery.

Although there is no official LG K4 or LG K10 price being unveiled yet, LG remarked that they both are budget-friendly mobiles. With last year’s business did not turn out well, seems like LG is really focusing on the game to win back their market share by working a wider variety – both flagships and lower end smartphones