LG G5 is considered one of the most premium flagships of this 2016. And to reach out to more customers, the company is launching a more affordable variant of this smartphone: LG G5 Lite 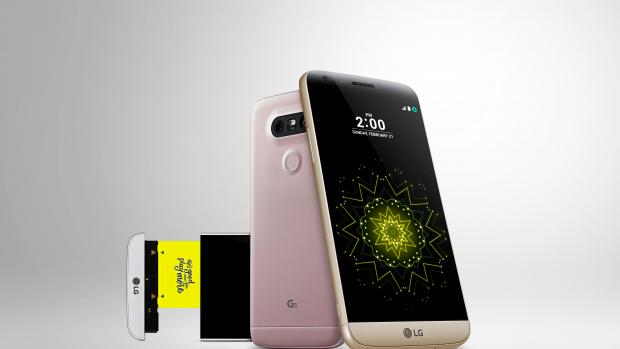 LG G5 Lite, with a model code LG H848, has been spotted from a source in China. The smartphone is said to have a reduction is specs, and of course, a cut in price compared to its original LG G5 variant. The most significant change spotted is the processor, which went from Snapdragon 820 to Snadragon 652. The 4GB RAM is also reduced into 3GB RAM for the “Lite” variant. This way, LG make sure the new mobile still perform smoothly yet save a great deal of money for those who prefer a more affordable phone.

Other LG G5 Lite specs we know for now include: the same 5.3 inch display, QHD resolution, a 16MP/8MP camera duo, 32GB of storage and Android 6.0 Marshmallow. LG G5 Lite, or LG H848 still sports  a modular design that looks pretty much the same with its bigger brother. For now, we have heard no word about other features the smartphone will have to offer, like “Always on Display” mode and so on… 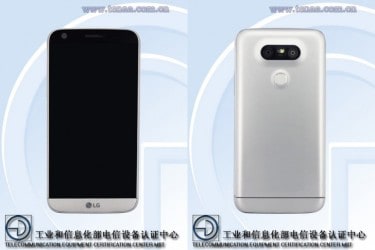 It is becoming more of a common trend that, after releasing a premium flagship with powerful machine and a rather high prices, smartphone producers will launch more affordable variants of those beasts, with either a smaller display, smaller RAM or processor. This LG G5 Lite and the recently announced Samsung Galaxy S7 Lite make 2 awesome examples.

For now, LG has not confirmed yet about the release date and price of this LG G5 Lite machine. But they did reveal that, China will be the first country to try out this variant. We are expecting an LG G5 Lite release sometimes in Q2 2016 and predicting a price tag of around USD 350 – USD 400. Your opinion about this mobile?