Months ago, it was announced that Lenovo would introduce to market the new brand smartphone Lenovo Vibe P1, Vibe S1, Vibe P1 Pro, and also Vibe X3. Recently, latest report told that Lenovo Vibe P1 has been spotted by TENNA, which means it will soon officially launch in public.

The latest Lenovo smartphones in the mid-range category achieve the a good sell. So it can be predicted that Vibe P1 will be well sold in India, China, and some countries that Lenovo plans to launche the handset. 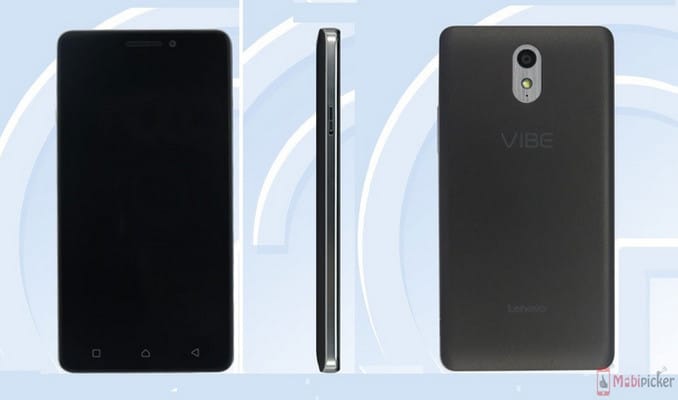 It is powered by Android 5.1 Lollipop, and supported LTE band, 2GB of RAM, 16GB internal storage that can be expanded via microSD card slot up to 64GB. The handset has 8MP main camera with LED flash and full HD (1080p) video recording, along with 5MP with the front – facing camera.

Especially, the special main feature of Lenovo Vibe P1 is massive battery capacity. It is up to 4,000mAh cell inside, complete with fast charging capability. Then, the smartphone physical measures 143 x 72 x 9.35mm with the weight of 148g.

Even though we haven’t know the exact date when Lenovo Vibe P1 will be made official, it has already received TENAA certification means it will be present in the near future.