Lenovo has just launched their Lenovo Phab2 series in Malaysia. With 4050mAh and 13MP+ camera, these phones will make a hit in this market. 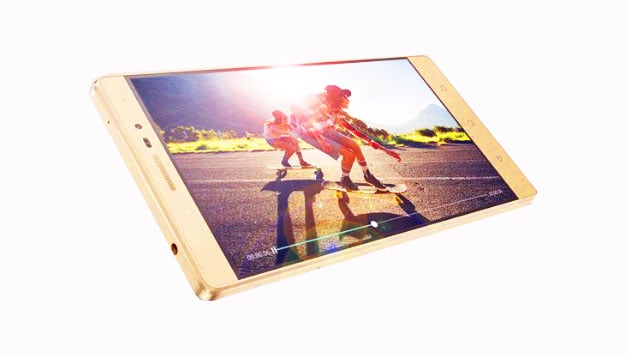 Lenovo Phab2 series is one of the successful lineups of the company. The brand brought this series to many markets like India or the US. Now, Malaysia is the next phone market they aim at. Lenovo has just launched this series in Malaysia with 3 handsets: Lenovo Phab2, Phab2 Plus, and Phab2 Pro. These handsets all have some specs in common like a huge 4050mAh battery, Android Marshmallow OS, a 6.4-inch screen. 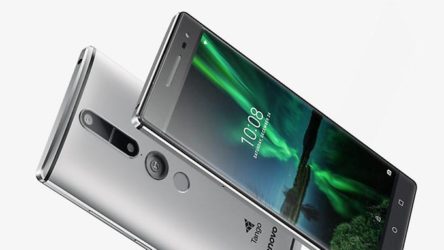 The last one in our series is Lenovo Phab2 Pro. As the highest version in this lineup, Lenovo Phab2 specs are stronger than Phab2 and Lenovo Phab2 Plus specs. The phone is powered by an octa-core SND 652 processor. There is 4GB RAM paired with 64GB of ROM which can be expanded up to 256GB. For photography, you can use either an 8MP front shooter or a 16MP primary camera with f/2.2 and depth + motion tracking sensor. Phab2 Pro owns a 6.4-inch 2K display.

With all these great specs like 4050mAh or 16MP camera, these handsets will be the tough rival in this market. All three devices are now available in Malaysia. As the standard version, Lenovo Phab2 price is the most affordable. It’s about RM. 899. Lenovo Phab2 Plus price comes at about RM. 1299. Meanwhile, Lenovo Phab2 Pro price is highest with RM. 1899.