Lenovo P2 VS Samsung Galaxy A9 Pro: the battle between two huge battery beasts from Samsung and Lenovo. Which one will be the winner? Let’s have a look! 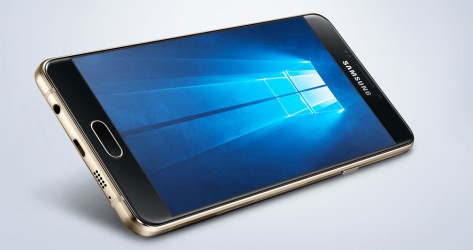 Before going detail into Galaxy A9 Pro and Lenovo P2, we want to remind you that the Lenovo phone has many versions. In this competition, we just take the 4GB RAM model of the phone. Now, let the battle begin! Under the hood, Lenovo P2 runs on an octa-core SND 625 processor. Meanwhile, the Samsung handset is more powerful with an octa-core SND 652 processor.

Samsung is always famous for great camera phones and Galaxy A9 Pro is not an exception. In the competition, it totally overwhelms its rival with a f/1.9 8MP selfie snapper and a 16MP primary cam with f/1.9, OIS, and LED flash. On the Lenovo device, you’ll find a 5MP front-facing camera and a 13MP shooter on the back with LED flash. 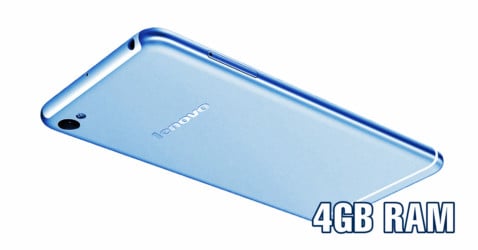 Although coming with the similar Full HD Super AMOLED display, the Chinese phone is still better with a 5.5-inch screen with 401 ppi. A9 Pro owns a 6-inch FHD screen with the pixel density of 367 ppi. The other Lenovo P2 specs and Samsung Galaxy A9 Pro specs are similar. They all run on Android Marshmallow OS and pack 4GB RAM paired with 32GB of expandable internal storage (+256GB). They all own a huge battery capacity: 5000mAh (Galaxy A9 Pro) and 5100mAh (Lenovo P2).

In the Lenovo P2 Vs Galaxy A9 Pro specs battle, we can see that the Korean phone is better than the one from Lenovo. It has a stronger chipset and more awesome cameras. That’s the reason why Samsung Galaxy A9 Pro price is higher than Lenovo phone’s. It is about $473 while Lenovo P2 price just comes at about $263. So, if you’re a photography lover and you want a phone with strong performance, you can pay more to have the Samsung phone. If you need a more budget long life battery handset, Lenovo P2 is a proper choice.