Lenovo K80, which has been a top device in its range, sports good specs such as 4GB RAM and 4000 mAh. For RM 1000, Lenovo K80 is a great choice. However, that is not the only good phone you will have. Lenovo K80M, a 2GB RAM version of the phone, is a nice deal for those who want a good phone but still is offered at budget price. 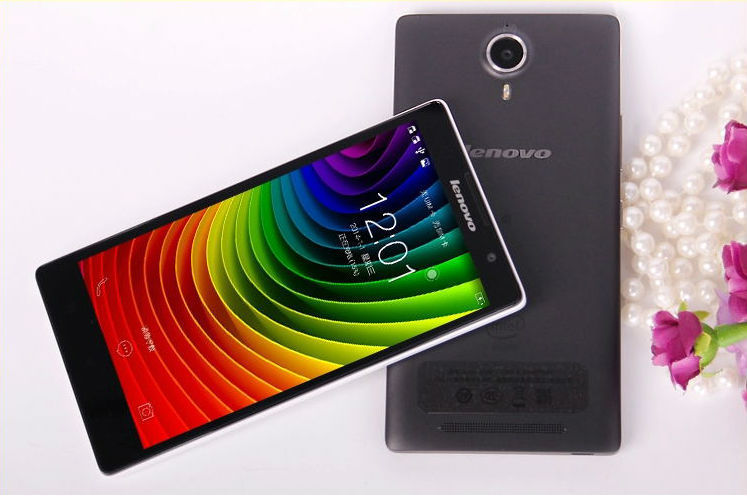 Lenovo K80M display will be a 5.5” IPS screen with 1080p resolution, the same as what we found on Lenovo K80. Moreover, it gets power from a 64-bit Intel Atom processor at 1.8 GHz, which Lenovo K80 also sports. Therefore, we have almost the same power and basic performance on both devices. 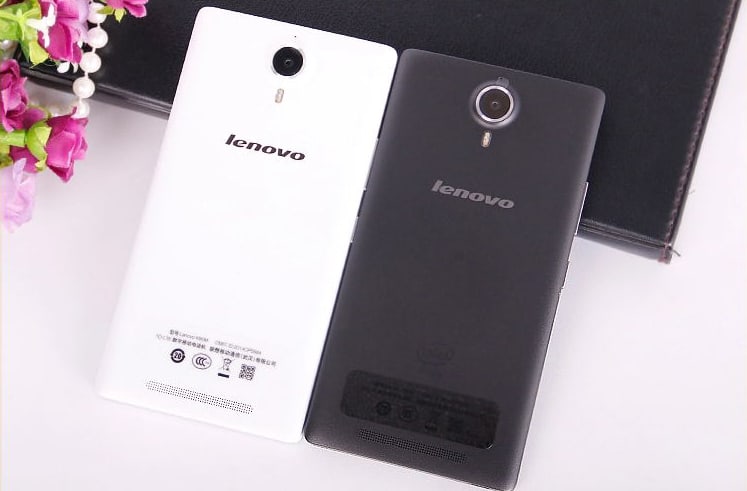 Even if this is a cheaper version, 2GB RAM and 32GB ROM seems great enough. Moreover, Lenovo K80M battery is still the huge 4000 mAh one, which adds more charm to this handset.

At the moment, there is no info on Lenovo K80M release date outside China yet. However, Lenovo K80M price in the Malaysia should be around RM 750. Considering this is a good deal, we hope Lenovo Malaysia will bring the handset to us as soon as possible.