Leagoo M5 to be first smartphone with nano metal case

Your phone can crack, bend, or even out of control after a drop. Now, this is no longer be a problem anymore. Because a Chinese company has just introduced the fist nano-metallic smartphone- Leagoo M5. With this phone, there’s no need to worry. 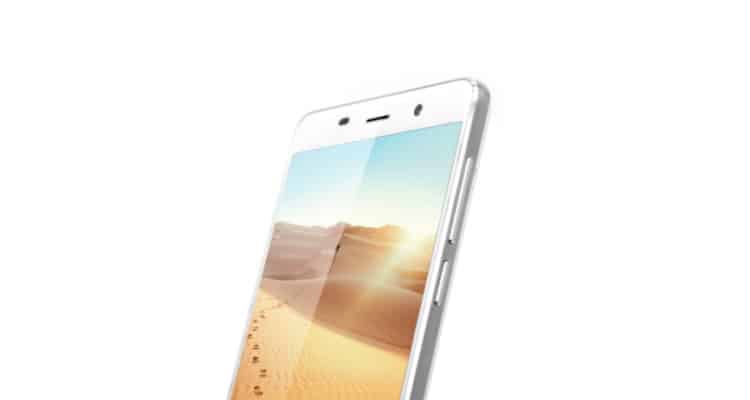 Leagoo is a brand owned by Shenzhen OTEDA Technology (a Chinese company). It has just released the first nano all-metal frame smartphone called Leagoo M5. With this phone, you don’t need to worry if your phone is thrown, dropped or even crushed. It can stand all these damages with the high durability. With a 2.5H HD bullet-proof glass display, your phone can still work normally after the destructions.

Leagoo M5 specs are not very high-end. Under the hood, you’ll find a 1.3GHz MTK6580A processor and Android 6.0 Marshmallow with Leagoo’s Freeme OS 6.0 on top. It packs a 2GB of RAM paired with a 16GB of inbuilt storage. You can expand this memory up to 128GB via a microSD card. The device’s 5.2-inch display comes with a 2300mAh battery life. For photography, you can use either a 5MP selfie shooter or an 8MP primary cam. 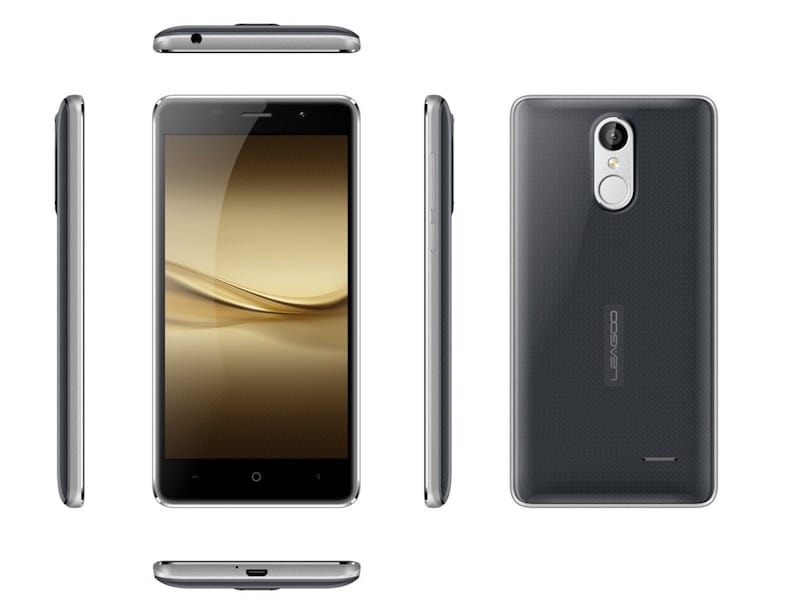 Besides, the phone is also equipped with a fingerprint scanner. This scanner can unlock your phone in just 0.19s. The super durable phone supports 2G and 3G connectivity. It’s a little pity that the phone doesn’t provide 4G network which is popular at this time.

Leagoo phone has been the toughest smartphone by far. Despite the tough structure, the device still gives you a comfortable feeling when you hold it. Well, are you excited about this super durable smartphone yet? If the answer is yes, unfortunately, you have to wait a little bit longer. Because both Leagoo M5 release date and price are not revealed. However, the company confirmed that Leagoo M5 price is sure to be affordable.