We have heard a lot that the newest phone of Apple this year will have a dual camera. However, you might not know that this phone will also have the optical zoom capacity. With this feature, iPhone 7 Pro can be able to compete with compact cameras. 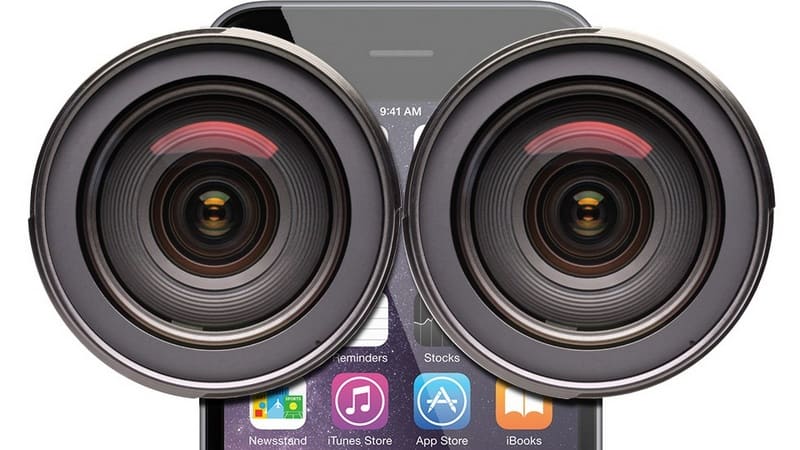 iPhone 7 Pro is one of the most expecting smartphones in this year. And now this phone can even become hotter with the special camera feature. Recently, there have been many high-end smartphones equipped with dual camera specs. Huawei P9 is a typical example. And of course, Apple will adopt this feature to its new flagship. You can be even more surprised to know that iPhone 7 Pro will also have the optical zoom ability.

According to Japanese Nikkei, 5.5-inch iPhone 7 Pro is gonna be added a powerful optical zoom feature. With this phone, the zoom lens will be placed vertically along the body of the phone, instead of horizontal. This will retain the thinness of the phone. With these cameras, the Apple new phone will give you clearer and brighter images. You can even refocus the image after taking a shot. One more surprise about the new phone from Apple is its color. We usually see the iPhone in some familiar colors like gray, gold and their variants like Silver, Space Gray, Rose Gold…This time, Apple is bringing a new fresh to its new flagship with the blue color: Deep Blue. So, there might be some version of this color, say, blue/dark gray mix.

Samsung Galaxy S7 Edge is now the smartphone with the best camera in the market. However, iPhone 7 Pro camera might take this title from Korea giant with dual camera paired with optical zoom. iPhone 7 Pro launch could probably be in the US this fall.