Another iPhone 6 Plus exploded during charging!

Breaking news for iPhone users: From a recent report, an iPhone 6 Plus exploded while it was charging. Apple is carrying out investigation on this incident. Let’s have a look! 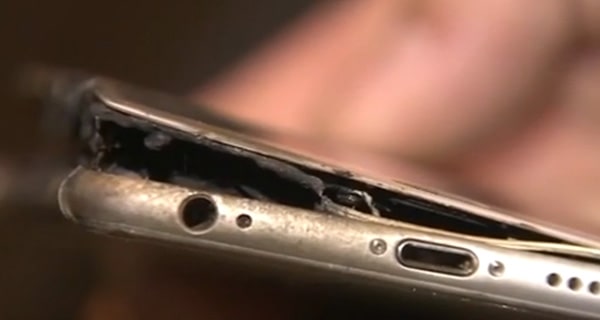 iPhone 6 Plus exploded – What happened?

It seems that smartphones nowadays are no longer safe for users, even when they are made by big brands. After the Samsung scandal with Galaxy Note 7 explosions, Apple could very well be next in line. From the report of ABC30, an iPhone 6 Plus exploded while it was charging. This iPhone belongs to a woman named Yvette, who is living in Fresno, California. As Yvette said, her iPhone suddenly exploded while she was sleeping. The explosion created a big noise and wake Yvette up at around 3AM.

According to Yvette, she bought the iPhone 6 Plus at an Apple retailer three months ago, with full accessories from Apple. The woman also confirmed that she charged her phone with the correct adapter. She called Apple on the next day to announce the incident. After that, Yvette received the replacement product from the local Apple store. Although the explosion didn’t hurt the woman, her Apple Watch and some furniture such as tables and glasses were damaged. 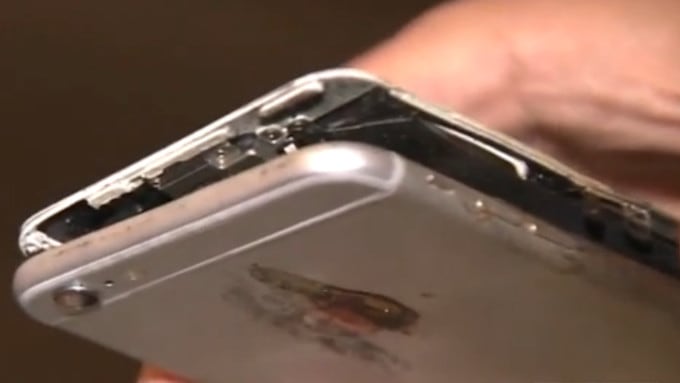 Noticeably, there was another case of iPhone 6 Plus exploding happening just recently. Earlier in September, another iPhone 6 Plus exploded suddenly in the back pocket of Hlavaty – a college student. In both incidents, the fire is reported to come from the battery.

iPhone 6 Plus exploded – The reaction from Apple

The official cause of both cases is not known yet. At the present, Apple is in the investigating process to find the main reason behind these incidents. So, we’ll see the final words from the company soon. Hopefully, Apple will not repeat the mistake of Samsung. For more information and updates about this incident, keep following our page!