iOS phone VS Windows phone: which is the better choice?

Android smartphones are no questions the most popular in our market nowadays. However, when considering other operating systems in the top 3, would you rather buy an iOS phone or a Windows phone? 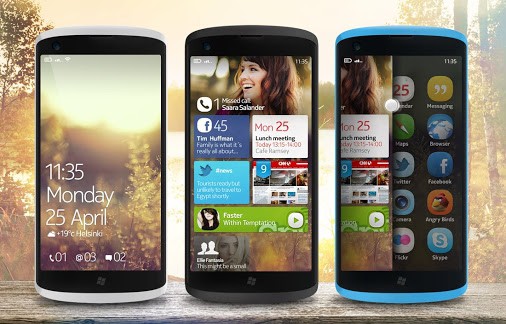 First of all, let’s compare user interface. After RAM and the core specs, the interface is the next important factor that helps decide which smartphone is suitable for the user. Back when Windows first launched their tile pattern, it received controversial feedback from customers because of the difficulty in operating. However, as Windows phones gradually grew in their prime time, the unique pattern started to become popular. Ever since Windows 8.1 OS update was rolled out, people began to really enjoy the UI. It gave the feeling that everything you need was ready on the home screen, and it was so easy to navigate with the tile system. That led to easy and fast multi-tasking, which gained Windows phone the reputation for office and business use they have nowadays.

Meanwhile, iOS user interface comes with their own, unique layout. The system offers beautiful icons, menu and wallpaper. It takes you a while to get used to how it works. But once you already get accustomed, you would find it easy to operate. However, when compared with what we have in Windows phone, iOS interface is left behind in terms of multi-tasking capability and its popularity in the market. 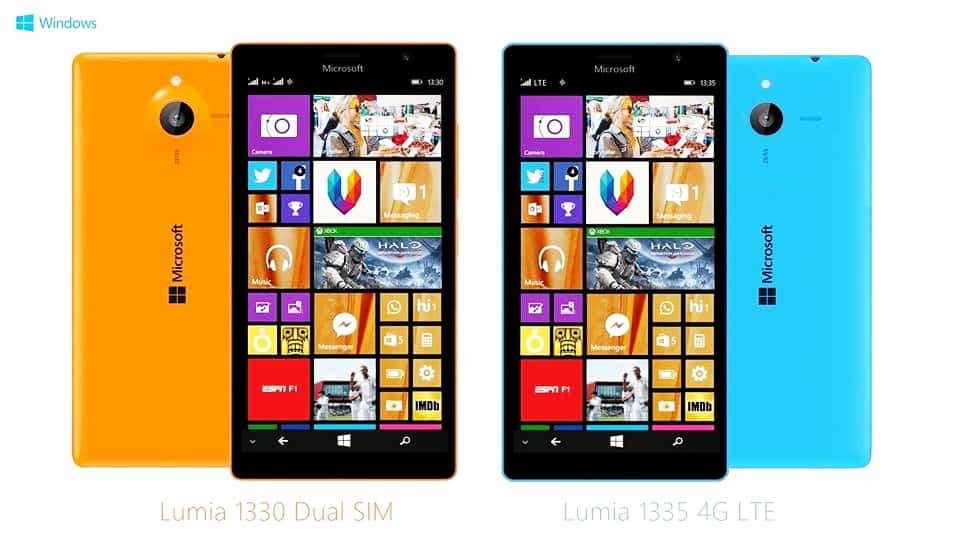