Here we bring you a flagship war between Huawei P10 vs. Samsung Galaxy S8 smartphones. Notably, both of Samsung and Huawei flagships pack 4GB RAM for memory. Let us who wins in this beast battle! 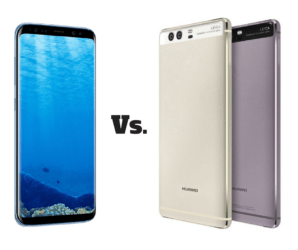 Samsung Galaxy S8 flagship is one of the most popular smartphones in this 2017. Otherwise, Huawei also released a premium phone with powerful specs attracted many mobile users, which is Huawei P10. Besides, as we mentioned above, both of Huawei and Samsung beasts work on latest chipset such as Snapdragon 835 or HiSilicon Kirin 960. So now, let figure it out whether Huawei P10 with its Dual camera can beat Samsung Galaxy S8 with its large screen or not! 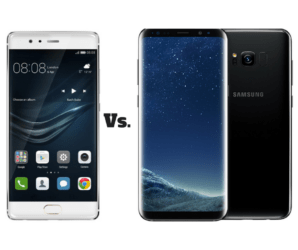