Huawei is working on the new tablet: Huawei MediaPad 3. This device will come soon in 2016 and is allegedly the strongest Huawei tablet with 4GB RAM, Kirin 950 chipset, and… 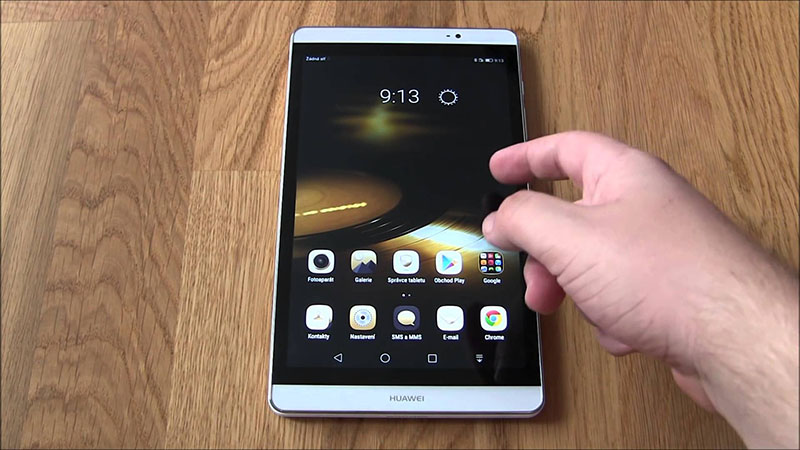 Recently, Huawei is working on the new tablet which has the code name BTV-W09. This device is a successor of Huawei MediaPad T1, and from the confirmation of the USA social media firm-FCC, the new Huawei Tablet is MediaPad M3. When comparing to MediaPad T1, this device comes with more enhanced features. It has a bigger battery, a greater camera, a newer Android OS, and a stronger processor. Especially, this is the first time Huawei bring Kirin 950 chipset to its tablet. So, Huawei MediaPad 3 could be the most powerful tablet from Huawei in 2016.

To be more specific, the Kirin 950 chipset sits on Octa-core CPU, which makes the device run seamlessly. Huawei MediaPad 3 also sports 4GB RAM making it be the first 4GB RAM Huawei tablet. There is also a 32GB internal storage which is expandable up to 128GB. Besides, Huawei MediaPad 3 has a huge 4800 mAH battery supported by Quick Charge technology. This latest Huawei device runs on Android 6.0. And when the device comes out, it is believed to be upgraded to Android Nougat. 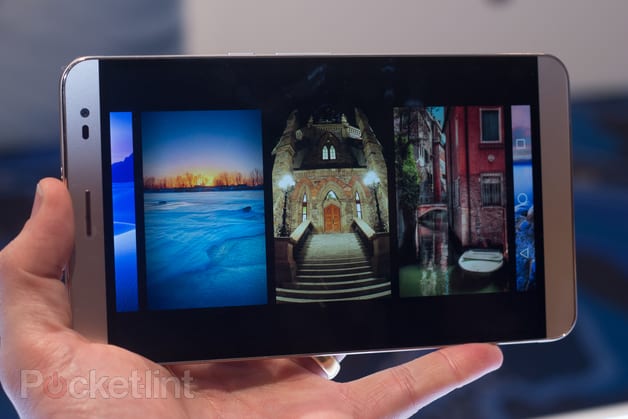 In terms of design, Huawei MediaPad 3 flaunts a beautiful interface. It owns a gorgeous 8-inch screen, which is delivered at 1920 x 1200 pixels resolution and 300ppi. This screen is more wonderful when to support Eye protective technology and Scratch Resistant. On the back of the phone, we also find a nice 13MP main camera. And on the front is 8MP front shooter for selfies.

Huawei MediaPad 3 release date is expected to be mid-September. After appearing in the USA, the device will come to global market soon, probably in October. Especially, Huawei MediaPab 3 price is reported to be around $350-$400 (RM. 1,441 – RM. 1613). Is that enough attractive for the first 4GB RAM Huawei tablet?