Huawei Mate 9 is said to meet the world on September 1 at Huawei event, but somehow everything has changed, they no longer stick to the plan. Lets have a glance at it. 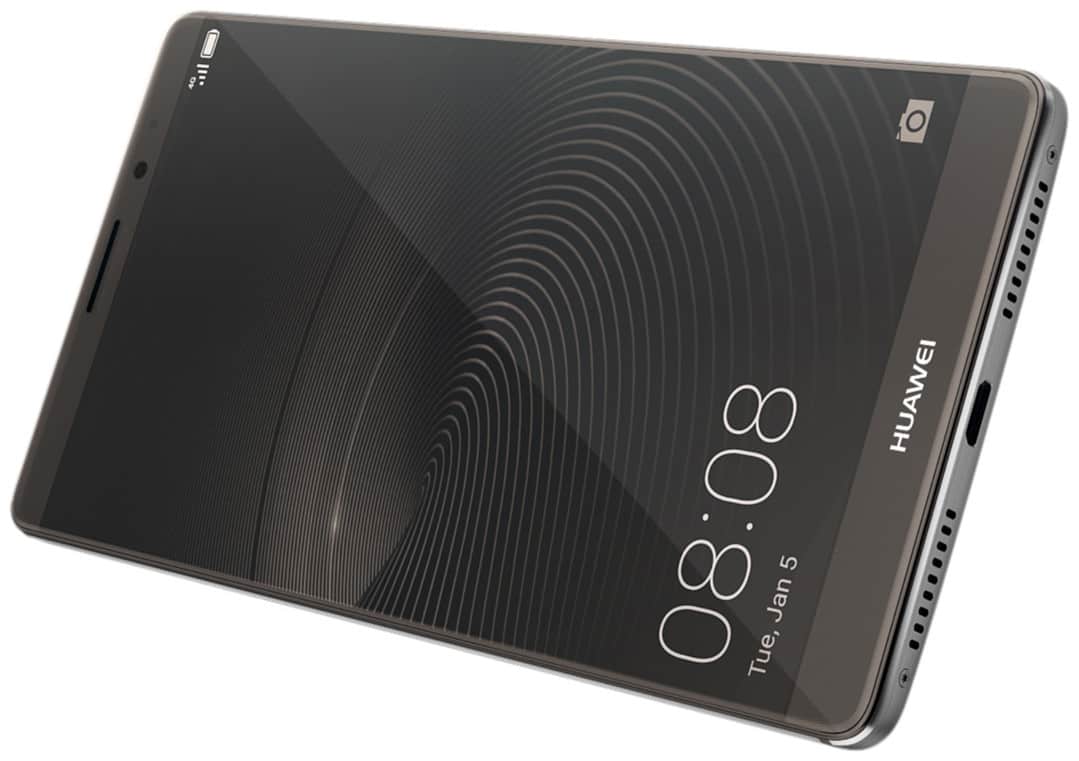 Huawei is planning on their new flagship with desirable specs. In case you missed, Huawei Mate 8 flaunts a massive 6.0-inch full HD display, which is best for watching movie. So it is undeniably Mate 9 will sport the same screen size or larger, cannot be smaller. Such Huawei phone is said to be powered by the homegrown, that is to say it is Kirin 960 chipset coupled with an octa-core processor. The chipset will be produced using the 16nm process. 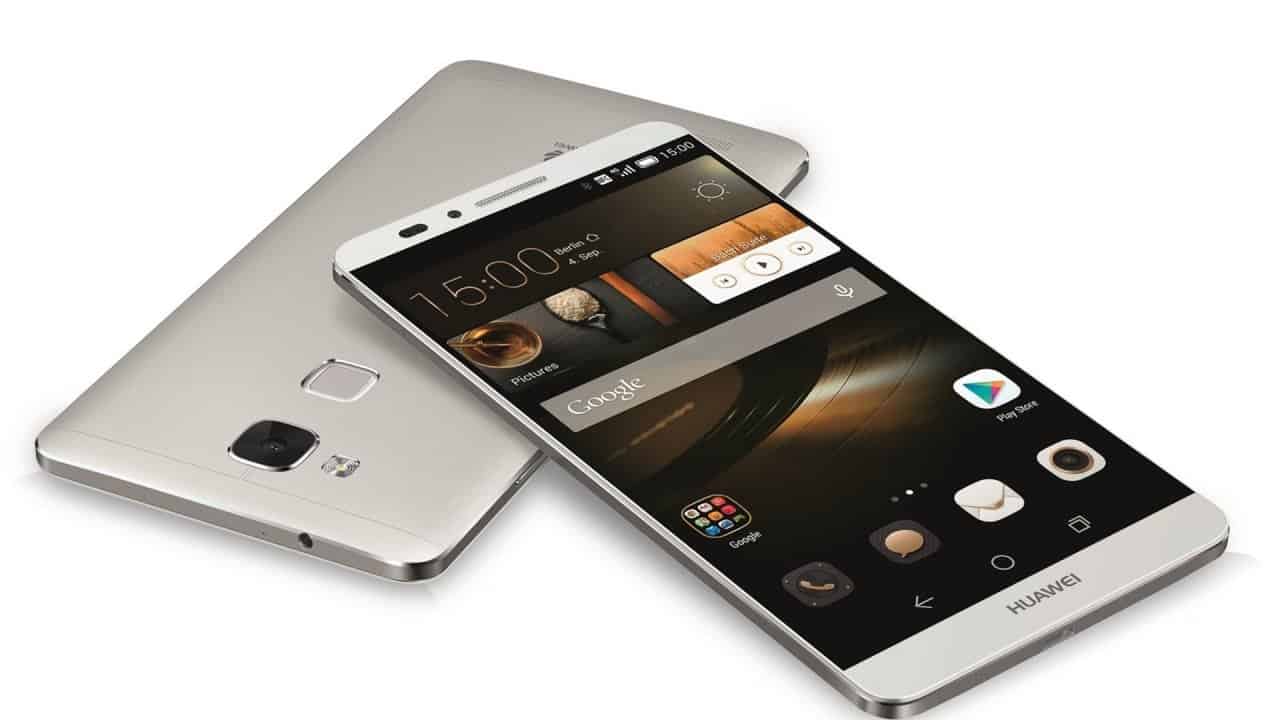 Other Huawei Mate 9 specs could be told that the smartphone sports a 20MP dual rear camera setup. The front camera is suggested to sport 12MP resolution as well. This smartphone supports a combo of more powerful shooters than Mate 8. Other specs, including information about the screen, RAM and native storage, are still in a secret and we have to wait for the confirmation of Huawei.

So if the news is true, what to expect from Huawei’s September event? our sources are suggesting that Mate 8 will be various with Force Touch display that was lately confirmed on TENAA. Force Touch technology may start the trend in the near future, so if you are interested in it, keep following and we will show you more.