Huawei has been dropping huge hints regarding its new Huawei Honor Note 8 for several weeks, and now it’s here with big screen and more specs….. 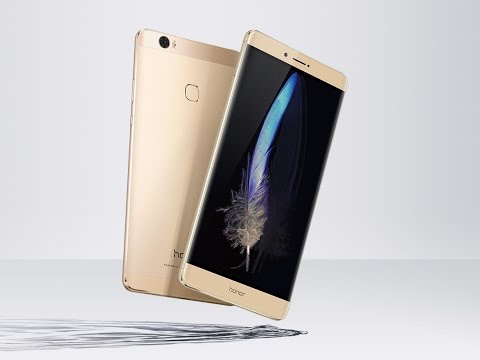 Huawei Honor Note 8 has been made official today in China. The high-end new Honor smartphone joins the team of Xiaomi Mi Max and Lenovo Phab 2 Pro which are also the tablet phones. That is to say, the Huawei new phone comes with a 6.6-inch display which is bigger than those two competitors Xiaomi bad Lenovo phone, and 1,440 x 2,560 px is the screen’s proper resolution. That results in a 443 ppi pixel density.

As usual, Huawei use its own inventory for chipsets to power its flagships, the Kirin 955 was packed in tow of Honor Note 8. Along with it is an octa-core CPU in a quad-core Cortex-A72 and quad-core Cortex-A53 configuration and a Mali-T880 MP4 GPU. Huawei Honor Note 8 specs also have 4GB of RAM, as for some leaks lately, there may be another 3GB RAM version which is also spotted on TENAA earlier, and internal storage are various with 32/64/128GB, expandable up to 256GB via microSD. 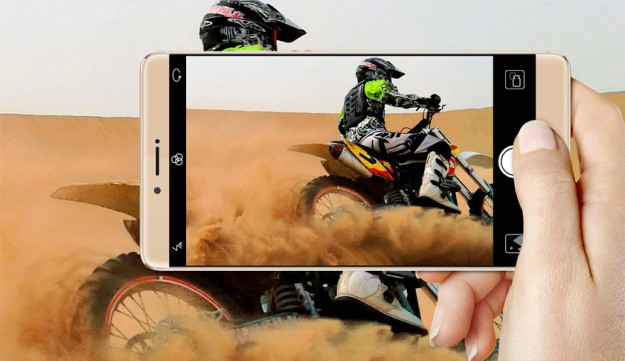 The primary camera is a single 13MP unit, unlike the Honor 8 with dual-camera setup. This one does feature optical image stabilization, but video recording is still capped at 1080p. On the front there’s an 8MP shooter for selfie. Honor Note 8 battery is capable of 4,500mAh, which is fit for the device dimensions: 178.8 x 90.9 x 7.18mm, Moreover, the phablet runs Android 6.0 Marshmallow out of the box.

Huawei Honor Note 8 release date will be on August 9. Globally launching is still in setup process. Huawei Honor Note 8 prices start at $345 for the 32GB base variant, 64GB of storage model ranges at $375, and the 128GB top model costs $420. So what do you think about it? If you want to know more information, just stay tuned till it is internationally launched.